In January, the Federal Trade Commission ruled that Craig Brittain, the former operator of revenge-porn hub IsAnybodyDown.com, was banned from publishing nude images of people without their consent. Now, according to Ars Technica (via Gawker), the case has taken an ironic twist: Brittain has demanded that Google remove links about the ruling from their search results, citing “unauthorized use of photos of me and other related information” in a newly filed DMCA takedown request.

Brittain’s request specifies 23 links, including reports from Gawker, Huffington Post, Reddit, Forbes, Salon and Vice. In addition to the articles’ use of photos and information, Brittain also complains about “unauthorized copying of excerpts from isanybodydown.com” and “using photos which are not ‘fair use.'”

The DMCA requires sites like Google to remove links which infringe upon content at request of rights holders. But Ars Technica argues that, in this case, “fair use and general First Amendment principles are on Google’s and the media’s side.” 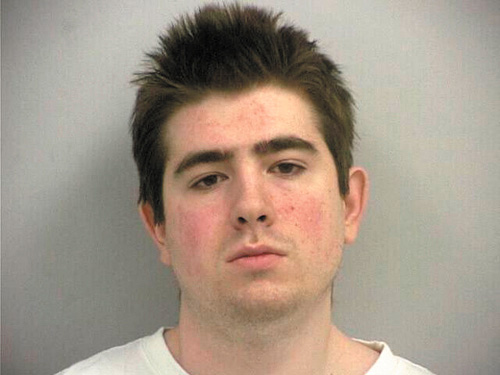 One day after the FTC’s ruling, Brittain issued a statement on IsAnybodyDown.com, denying many of the organization’s claims about his methods and expressing regret for posting the content. “I want to apologize to those who were affected by Is Anybody Down?” he wrote. “I made a series of poor decisions, then tried to rationalize them, and made it even worse. I am sorry for the damage that I caused to everyone that ended up on my website.”