Montrell Jackson, one of three police officers killed in a Baton Rouge shooting Sunday that targeted law enforcement, penned a heartbreaking Facebook note just days before his death that reflected on the tensions spreading throughout the country and in his own community. “Please don’t let hate infect your heart. The city MUST and WILL get better,” Jackson wrote.

In the post, written three days after the July 5th shooting of Alton Sterling in the Louisiana city and the subsequent protests in the Baton Rouge streets, Jackson wrote, “I’m working in these streets so any protesters, officers, friends, family, or whoever, if you see me and need a hug or want to say a prayer I got you.”

Jackson also wrestled with the duality of being an African-American police officer in the Black Lives Matter era: When he wore the uniform, he’d get “nasty looks” from the community, and when he was off duty, people would “consider me a threat” because he was black. “I swear to God I love this city but I wonder if this city loves me,” the 32-year-old officer wrote. “When people you know begin to question your integrity you realize they don’t really know you at all.”

The aftermath of the Sterling shooting and the protests in Baton Rouge, where officers dressed in heavily armored gear to confront otherwise peaceful protestors, weighed heavily on the officer, a 10-year veteran of the police force, The Associated Press reported.

“I’ve experienced so much in my short life and these last 3 days have tested me to the core,” Jackson wrote. 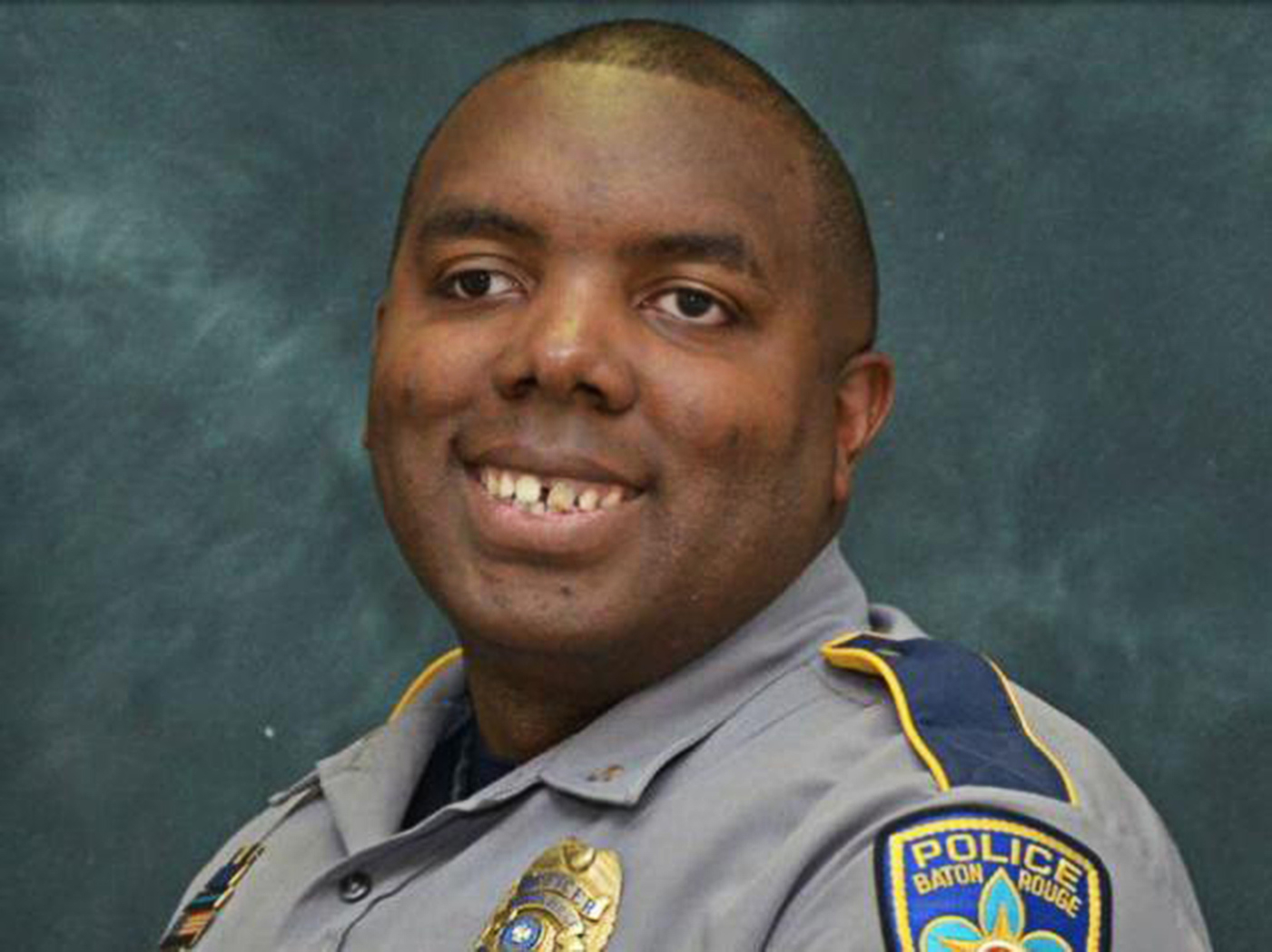 Jackson, along with Baton Rouge officers Matthew Gerald and Brad Garafola, were killed and three other officers were wounded Sunday when a shooter, identified as former Marine sergeant Gavin Long, opened fire on law enforcement, the second such police-aimed shooting since the deaths of Sterling and Twin Cities, Minnesota’s Philando Castile; a Dallas shooting during a Black Lives Matter protest killed five officers.

Jackson’s family gathered Sunday in Baton Rouge to mourn the slain officer. “With him it was God, family and the police force,” Jackson’s half-brother Kedrick Pitts told the media Sunday. “He went above and beyond … He was a protector.”