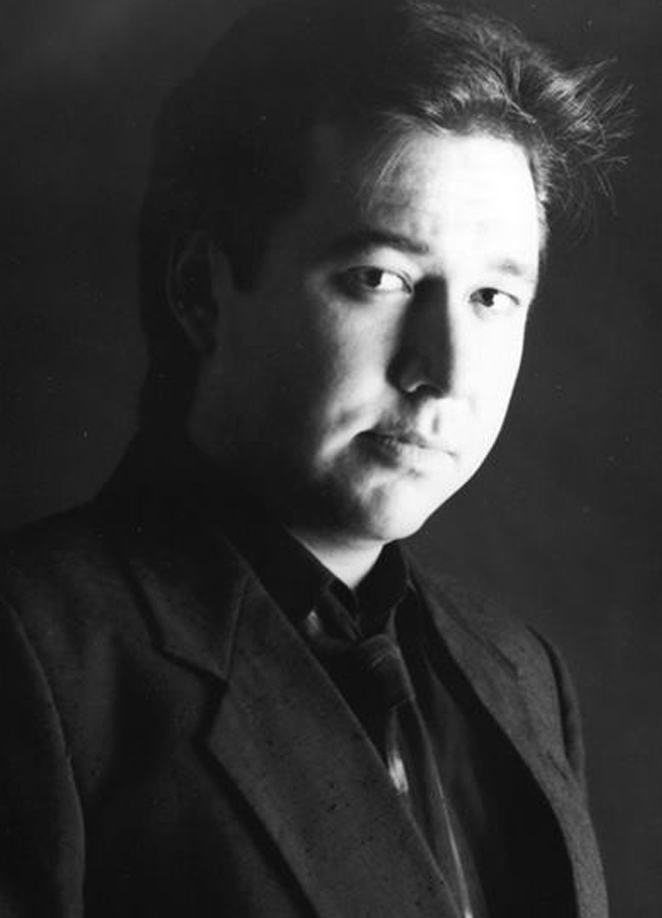 The entire audio and video works of controversial late comedian Bill Hicks, whose darkly acerbic wit and socially conscious observations helped define Generation X comedy in the Nineties, will be reissued beginning next month. In partnership with his estate, the production company Comedy Dynamics will make all of Hicks’ albums and video releases available to digital and VOD retailers on April 28th. Concurrently with the re-release of Hicks’ albums, SiriusXM will play his catalog on its Raw Dog channel.

A DVD box set of his video works will come out on August 18th, and an album of previously unreleased Hicks audio is slated for October 27th.

In addition to the reissues and new releases, a Hicks special is set to air in movie theaters for one night. Comedy Dynamics Presents: Bill Hicks, which comprises footage from his Relentless DVD (filmed at the Montreal International Comedy Festival in 1991) and never-before-seen footage, will play in select theaters on April 27th. Tickets go on sale March 27th via Fathom Events.

Q&A: Marc Maron on Burning Bridges and Music as Therapy

“After many months of hard work and dedication, we couldn’t be more humbled to assume control of the Bill Hicks catalog,” Comedy Dynamics President of Production Brian Volk-Weiss said in a statement. “Bill Hicks is one of the most important stand-up comedians to have walked this planet. The duty to expose him to a new generation of comedy fans is a true honor, we’ll do him proud.”

Hicks made waves in comedy before his untimely death of pancreatic cancer at age 32 in 1994. He performed his first gig at age 13 and, by the time of his death he was averaging 250 shows a year. His sets would routinely embrace social taboos from religion to Hitler without mercy. He angered CBS producers with an appearance on Late Show With David Letterman by saying, “If you’re so pro-life, lock arms and block cemeteries,” who censored the bit.

Since his death, he has featured on several lists of the best comedians and his style still echoes in the comedy of Marc Maron, Dave Attell and Patton Oswalt. Alt-metallers Tool are also notable fans, as they hired Hicks to open for them on their 1993 Lollapalooza tour and dedicated their second album, Ænima, to him.