Already setting the Hype Machine circuit abuzz is news that Best Coast’s Bethany Cosentino has announced an upcoming collaboration with the lifestyle brand Urban Outfitters. Set to hit stores in May, Cosentino’s partnership will be for the in-house label Urban Renewal, the latest in a series of artist-led capsule collections for the retailer. In 2009, Kim Gordon (who just guest-designed for Surface to Air) introduced her U.O. collection, Mirror/Dash, a Françoise Hardy-inspired selection of coats and dresses. Those are some iconic shoes for Cosentino to fill.

Cosentino already tweeted a preview of what the Best Coast x Urban Outfitters union may entail, but we can give you a first look at two additional lookbook styles here. So far, the collection appears to be a salute to casual retro style, a suitable counterpart to Best Coast’s lo-fi, sun-ravaged guitar pop.

With the band hitting the road for SXSW and releasing a Jon Brion-produced second album later this year, this is a ripe time for stylish cross-promotion. Predictably, Hipster Runoff, who claustrophobically shadow Cosentino’s every move, immediately jumped on the news by asking if the collection will come “pre-coated in cat hair.” Of course, the real question remains: how long before the inevitable HRO x U.O. collaboration is finally announced? 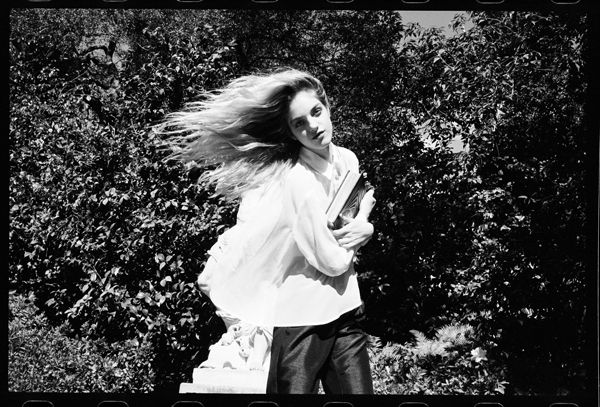