Pharrell on New Dance Collaboration: 'This Is a Brand-New Medium' - Rolling Stone
×
×

Pharrell Williams has earned his reputation as a gifted songwriter and producer, but he’s renowned as a master at collaboration — seemingly fearless whether he’s designing accessories for Louis Vuitton, creating art with Takashi Murakami or mixing a hit track for Missy Elliott. For the past few years, the multi-hyphenate has been working with artist Daniel Arsham who, in 2013, created molds of the Casio MT-50 keyboard on which Williams first began playing music. He followed that by covering the pop icon in plaster to create a full-body cast of Williams, which was displayed in Galerie Perrotin in Paris in 2014 to mark the release of his second studio album, Girl.

Williams and Arsham have teamed up once again for a new project that also includes a third creative talent, choreographer Jonah Bokaer, to craft a multidisciplinary performance, Rules of the Game, that will incorporate dance, art and music. The piece, which will have its world premiere May 17th at the second annual SOLUNA International Music & Arts Festival, includes an original score by Williams that will be performed live by the Dallas Symphony Orchestra and conducted by composer David Campbell, who has worked on over 450 gold and platinum albums, with artists including Adele, Beck, Jon Bon Jovi and Michael Jackson.

“I was the gnat, bugging Daniel to ask, ‘What can we do now?’ It’s definitely a next step with the work that Daniel and I have done before,” Williams says. “Before it was something that didn’t move. It was beautiful, but it didn’t move. Now, this is a brand-new medium where movement is not only an addition, it’s essential to communicating the point. There are things that are moving. I don’t know, it’s like a whole entire medium moves — the sound moves; the body moves. I feel lucky to be working with such explosive, combustible ideas.”

Though the new work is inspired by Luigi Pirandello’s acclaimed 1921 absurdist play, Six Characters in Search of an Author, Bokaer insists it won’t be a direct adaptation. He cites Williams’ music as the glue that brings the disparate parts together. “It’s absolutely a gift to dance,” Bokaer says of Rules of the Game. “It’s a force that gives dance and theater something new. Daniel is making a lot of collisions on the stage that are super dramatic. And as Pharrell said, when you have this sort of explosive teamwork and potential, you are left with more possibilities, and I think the audience is going to feel that electricity.” 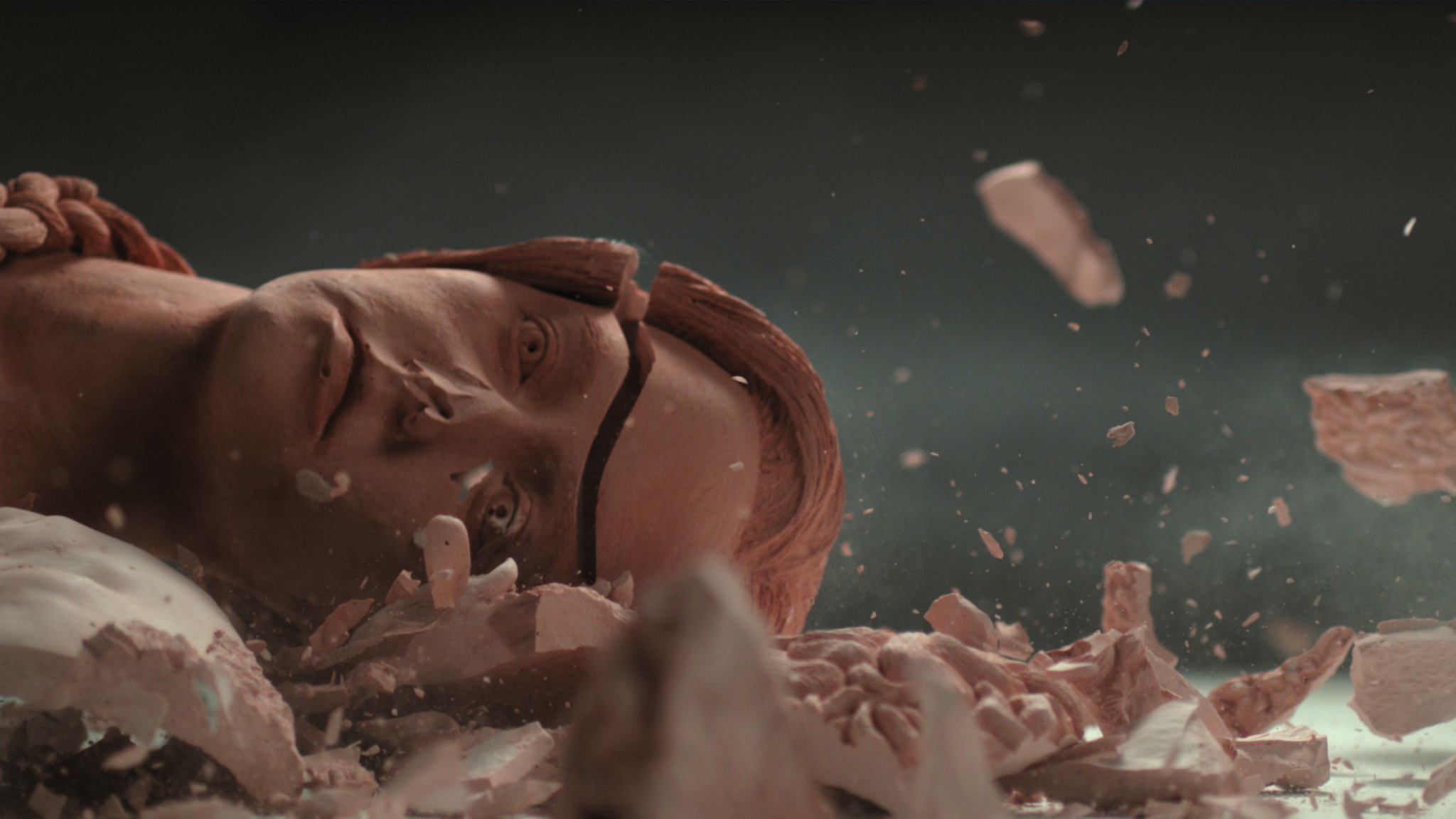 While the collaboration is still in its early rehearsal stages, the music is currently being “translated” from Williams’ “demos” into musical notation for the orchestra to play. That orchestration will be recorded at the first performance and then used at future productions as the production tours around the world.

“What makes it exciting is that the notation is notation but the meaning is different,” Williams explains. “Things that have been programmed on a synthesizer level are now going to be played manually by an acoustic instrument. Something that may have been played as a synth line, now it will have a specific instrument that matches that frequency. You can have a Moog line or a viola. You can have an 808 bass or a timpani and a cello or upright bass. It may have been written with rock or hip-hop or New Wave in mind, but it’s being played in this orchestral way — it gives you a whole different message. We’re mixing the terrain to give it a new feeling.”

Arsham agrees, adding: “I’ve worked with Jonah for 10 years, and there’s never been a score that has a beat like this. It’s sort of interesting to watch him manage that. You have a score that is very abstract, but with Pharrell, it flows through ethereal ideas that sound like contemporary music.”