The Murder Squad, a collaboration between retired detective Paul Holes and investigative journalist Billy Jensen, launched in spring of 2019 with the aim of helping to solve cold cases by asking listeners to pitch in on investigation. On Monday, they announced that their podcast may have scored its first cold-case breakthrough.

Thanks to a listener, the podcast helped lead to the arrest of James Curtis Clanton, a former Colorado resident who is now a suspect in the 1980 killing of 21-year-old Helene Pruszynski.

In the newest episode of the podcast, Holes and Jensen interview “Jessi,” a long-time true crime fan who heeded the pair’s call to upload her DNA into the GEDmatch database in April of 2019. GEDmatch is a DNA database accessible to law enforcement that pools DNA results from all services to more accurately map out a user’s family tree.

'The Turning' Podcast Explores Those Who Joined Mother Teresa's Order

GEDmatch came into the public eye in April 2018, when it was used to track down the alleged Golden State Killer, a serial killer who is suspected of committing at least 12 murders, 50 rapes and 100 burglaries in California between 1974 and 1986. Retired cop, 74-year-old Joseph DeAngelo, was arrested as a suspect in that case, and is currently awaiting trial and is facing 13 murder charges and 13 rape-related charges for crimes committed in the Seventies and Eighties across six California counties. He has yet to enter a plea.

Holes had been on that case since the Nineties, and Jensen worked with the late Michelle McNamara on her book about the serial killer, 2018’s I’ll Be Gone in the Dark. The two worked together to launch their podcast in 2019, hoping to enlist citizen sleuths to help solve cold cases; this is their first success story.

“People want to take that extra step and be able to do something good,” Jensen tells Rolling Stone. “With this true crime explosion that has happened, there’s people that also want to be a part of it and help in some way. I think this is one of the best ways that they can help.”

After submitting her 23andMe test results to GEDmatch, Jessi heard from law enforcement in June of 2019 that her DNA matched a suspect in a 1980 crime, at about a third-cousin level. They asked her for more info about her family, and she asked her parents to also submit their DNA — and went the extra mile, carefully expanding her family tree.

“I’ve always been really interested in true crime and DNA and all the advances that have been made,” she says on the podcast. “But then after everything happened with the Golden State Killer, I was 100% thinking about how I could play a role in that.” She did not previously suspect anyone in her family of murder, and does not know Clanton personally.

In December, an arrest was made: 62-year-old James Curtis Clanton, a man with a history of rape and assault; he pleaded guilty to rape at knifepoint in 1975, according to The Murder Squad, and served four years of a 30-year sentence before being paroled. He was charged with the 1980 first-degree murder and second-degree kidnapping of Pruszynski. 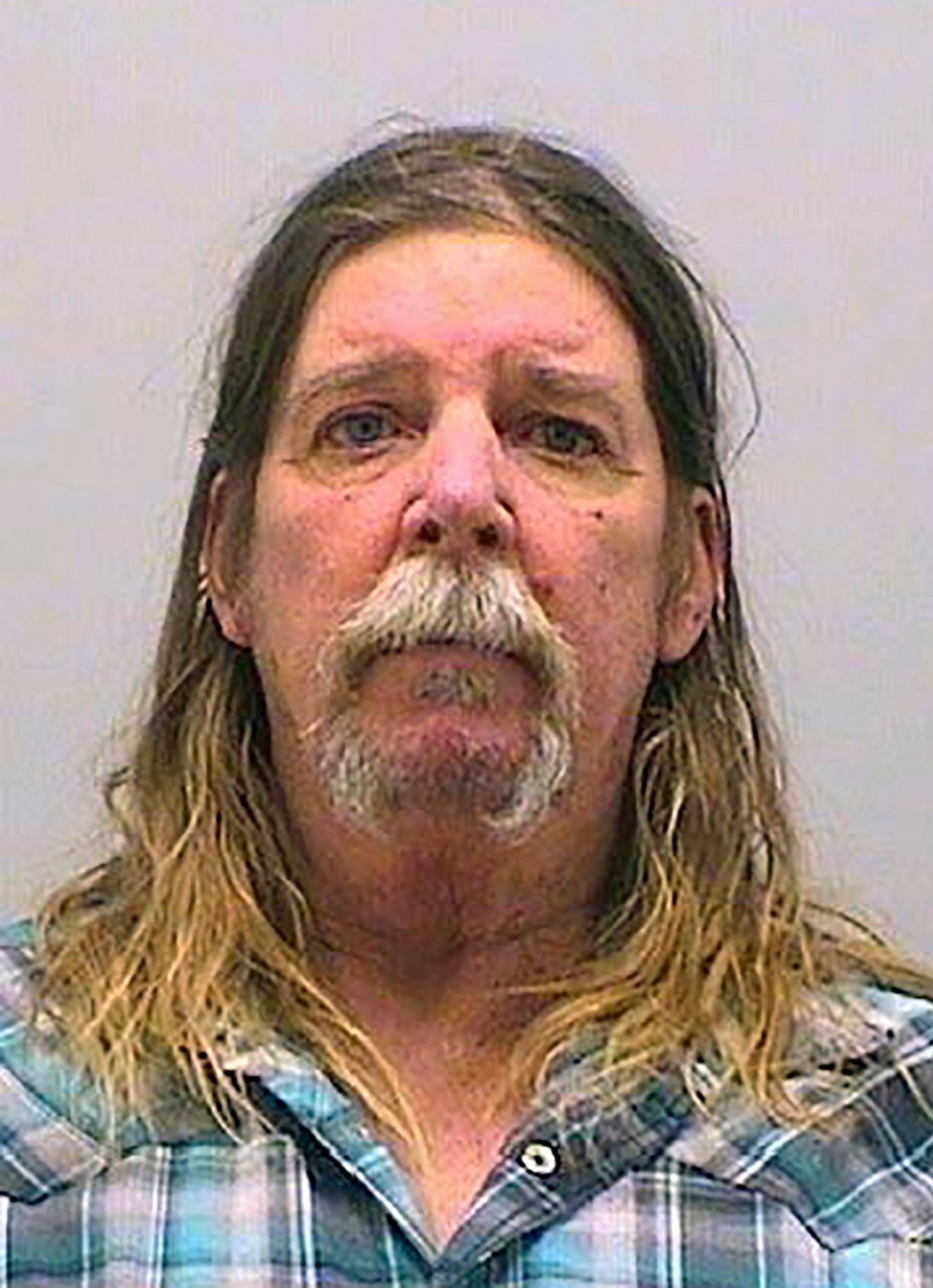 James Curtis Clanton was arrested in the killing of Helene Pruszynski, a college student working as an intern for a Denver radio station nearly 40 years ago. Photo by Uncredited/AP/Shutterstock

Pruszynski, an aspiring journalist, worked at a radio station at the time of her murder. After she got off work on January 16th, 1980, she took a bus about 11 miles from downtown Denver to Littleton, Colorado, intending to take her usual walk to her aunt’s house in the nearby suburb of Englewood. When the clock struck 10:30 p.m. and she wasn’t home, her aunt called the police. Her body was discovered in a field, nude from the waist down, her hands bound behind her back. She had been sexually assaulted and stabbed nine times in the back.

The offender left semen behind, which wasn’t all that useful in 1980, before the advent of DNA testing. After Jessi submitted her DNA, though, law enforcement was able to make a positive DNA match in November after obtaining a beer mug used by Clanton at bar in Florida, where he lived at the time. His arrest was announced on December 16th and he was charged with first-degree murder and second-degree kidnapping after being brought back to Colorado. His first court date is in February. He has yet to enter a plea.

“He got a 40-year lease on life, but the technology and community finally caught up with him,” Jensen says, perhaps jumping the gun a bit as Clanton has yet to be convicted of his alleged crimes.

GEDmatch has led to some privacy concerns since the alleged Golden State Killer’s arrest. In May of 2019, it updated its terms of service to exclude all 1.2 million users’ DNA kits from being compared to those uploaded by law enforcement unless users specifically opt in.

Still, Jensen is convinced that the database is a source of good. “I’m in this world where I talk to victims’ family members multiple times per day,” he says. “There’s nothing worse in the world than somebody taking somebody else’s life. Trusting the government is hard, especially now, but we just have to trust that this information won’t get into the wrong hands.”