Following news that a knife allegedly unearthed from O.J. Simpson’s Brentwood home nearly two decades ago is now being investigated by police, Marcia Clark, the lead prosecutor in the murder case against the football star, spoke about the shocking discovery.

The Los Angeles Police Department refrained from going into deep detail regarding the discovery of the knife, declining to name the construction worker who found the knife, the retired police officer who kept the weapon and the type of knife itself.

LAPD spokesperson Andrew Neiman did confirm, however, that a construction worker uncovered the knife when Simpson’s Brentwood home was razed in 1998, and that an off-duty and now-retired police officer held onto the weapon until recently handing it over to the LAPD. Besides that, the police are still investigating the knife, as the murders of Nicole Brown and Ronald Goldman remains an open case. 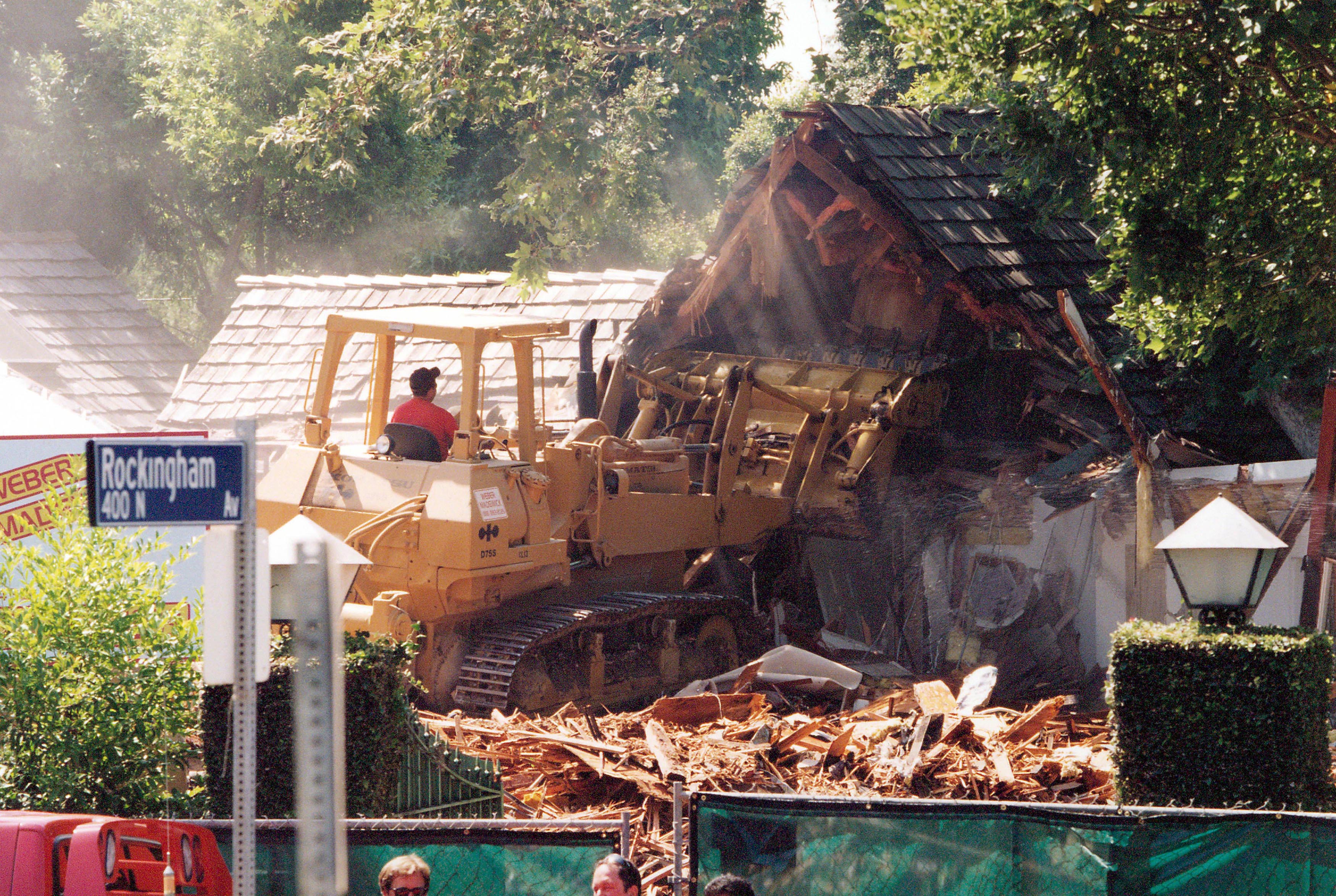 “I don’t know whether to say it is truly evidence, none of us knows that yet — it might be a hoax, it might be somebody who planted it and then just pretended to find it and gave it to the off-duty police officer, you don’t know,” Clark said of the knife. “But, of course, I’m glad the LAPD is taking it seriously and subjecting it to testing so we can find out… It’s very possible — I mean, they recover DNA on mummies in Egypt. It’s entirely possible that if there is some DNA to be recovered that it could be found, especially with today’s technology, which is much more sensitive.”

Even if blood or DNA on the knife ties Simpson to the still-unsolved murders, the former Heisman Trophy winner, currently serving prison time stemming from an unrelated burglary charge, is unlikely to face additional murder charges since he was already found not guilty in the initial trial, invoking double jeopardy. “The likelihood of any prosecution stemming from this evidence is very, very slim,” Clark admitted.

Meanwhile, surviving members of Simpson’s “Dream Team” defense team also remarked on the discovery of the knife, with lawyer F. Lee Bailey telling a Los Angeles station (via Los Angeles Times), “O.J. did not drop [the knife] on his property any more than he did the gloves. The whole thing is ridiculous.” Carl Douglas added, “It’s amazing how the world cannot move on from this case! And it, and the media, is apparently still fascinated by everything O.J. Simpson.”