A grandmother who rescued more than 50 young children who were stranded without their parents after the explosion at the Ariana Grande concert at the Manchester Arena on Monday night tells Rolling Stone she is “no hero.”

The detonation killed 22 fans and injured 59 others. But Paula Robinson risked her own safety to help young fans feel safe – taking them from outside the MEN Arena and to a nearby hotel, where she comforted them and served as a point of contact for desperate parents fearing the worst.

The 48-year-old was at Victoria Station when she heard a “huge bang,” saw the explosion and, in the immediate aftermath, witnessed “so many lost little ones” screaming.

Robinson jumped into action, rounding up as many kids as she could and heading to a nearby hotel, where she got them warm drinks and “dished out cuddles” to those needing reassurance. 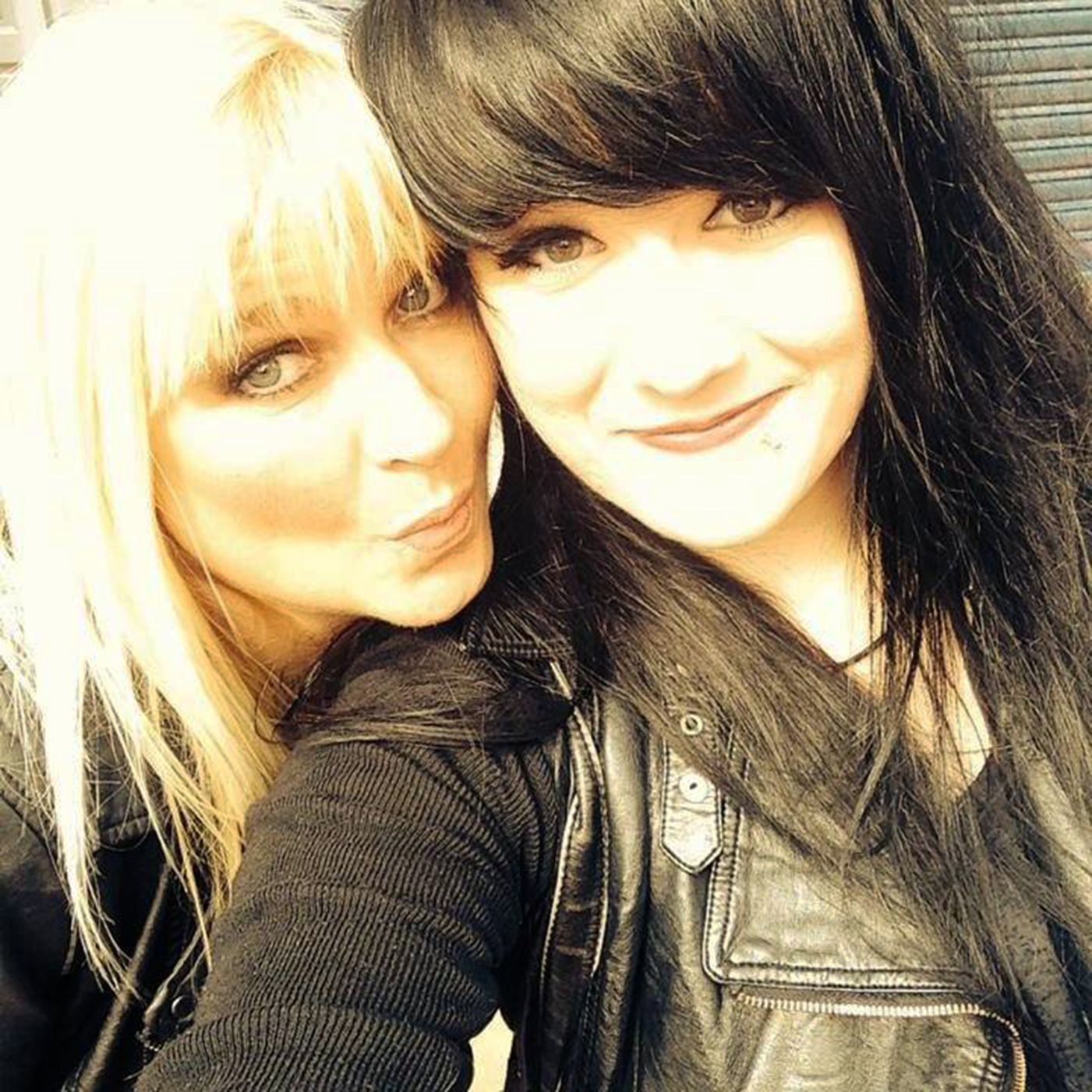 She took to social media to share her mobile number and set about trying to reunite moms and dads with their children.

But she has refuted reports she is a hero, telling Rolling Stone: “I did nothing that nobody else would do. I thought of my own kids and I just know what I would have wanted. I would have wanted them to be looked after and taken away from the area if I couldn’t have done it.

“Everyone was all over Facebook, so I thought if I could get my number out there and get it shared people could call me and hopefully I could help in a small way,” Robinson continues, “I have children and I have grandkids; it makes me feel sick to think of those little lives lost.”

Despite that modesty, others are celebrating Robinson and her act of selflessness.

Martina Carson, who shared Robinson’s post online on Monday night, wrote: “People like Paula give us that ray of hope that there is more good than bad in the world.”

Added Leo Swanson, another social media user: “God bless this woman. These children needed a guardian angel and that came in the form of Paula last night. I am sure there are so many parents thankful to you today.”

The Islamic State has claimed responsibility for the terror attack, which The New York Times says is the deadliest on British soil since 2005. The assailant died in the blast.