For those who were a part of New York City’s social scene and tabloid culture of the 1980s and 1990s, the Trump family’s personal affairs were common knowledge. For those who weren’t (or could use a refresher), there’s Tabloid: The Making of Ivanka Trump, a new podcast from New York Magazine. The season’s focus is the making of Ivanka Trump, but you can’t tell that story without recapping Trump family drama. 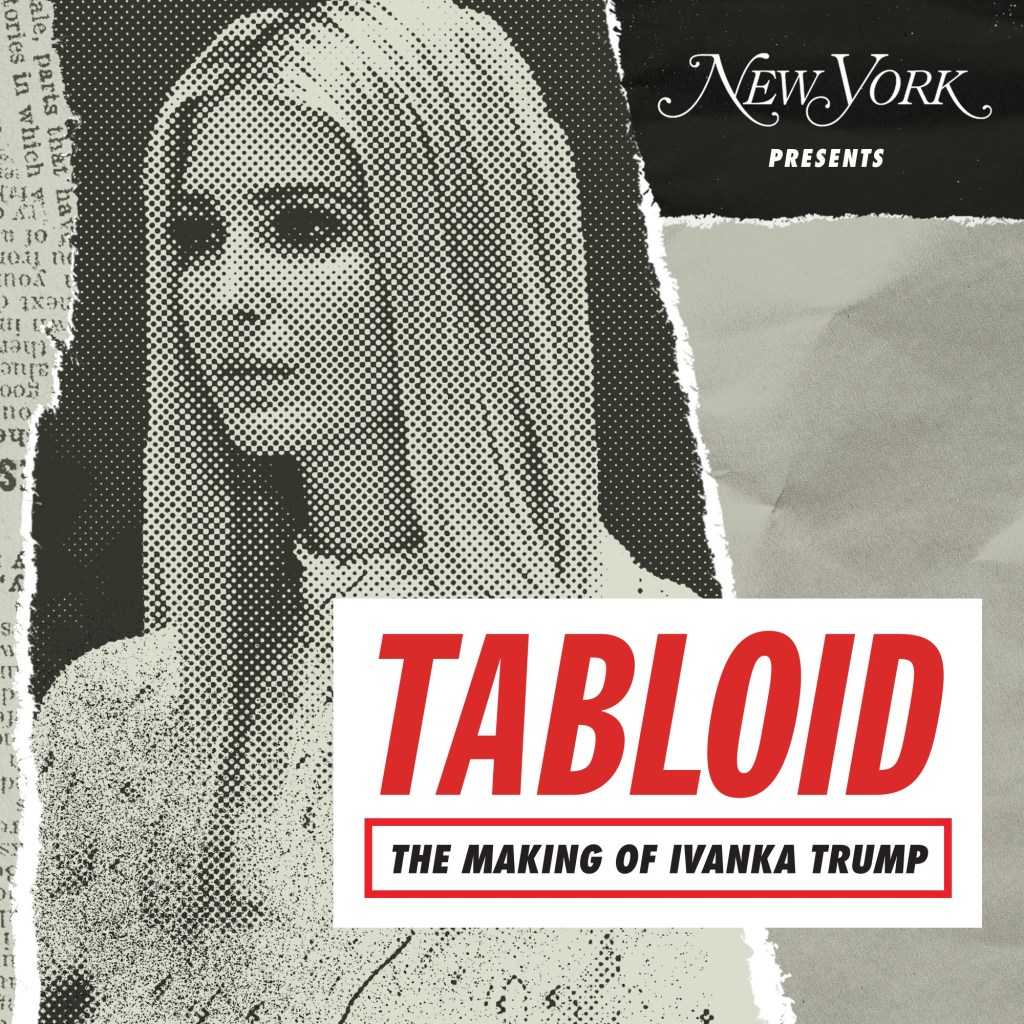 Rolling Stone contributor Vanessa Grigoriadis is the perfect host for the job; she is deeply sourced in the Manhattan party scene because she was part of it. She went to a New York City private school, just like Ivanka — she mentions in one episode that she competed in fencing at Chapin, Ivanka’s alma mater — and she’s partied with some of the same people the Trumps have. In her interview with Studio 54 regular and friend-of-the-Trumps Nikki Haskell, Grigoriadis opens saying Haskell probably won’t remember her, but Haskell does. “Well that’s a kick!” Grigoriadis said. She’d once attended a party at Haskell’s house.

Democracy on the Brink

Grigoriadis traces the eldest Trump daughter’s history, from child of a dramatic divorce, to It Girl on New York’s Nineties party scene, to the only First Daughter to have an office in the West Wing. She covers the highly-publicized divorce of Ivanka’s parents, beginning with the paparazzi documenting a confrontation on an Aspen ski slope between Donald’s future wife, Miss Hawaiian Tropic Marla Maples, and his then-wife, Ivana Trump. “I love your husband, do you?” Maples taunted Ivana in front of her young kids.

Even though Grigoriadis doesn’t get Ivanka herself on the record, she gets plenty of people close to her, including her mother. She interviewed Ivana about becoming a professional skier, naming her children after their parents, and Donald’s personality as a husband and parent. She had to fight to name their baby boy Don Jr., because, according to Ivana, Donald fussed, “How about if he’s a loser?”

Grigoriadis’ interviews are presented in conversational chunks rather than trimmed sound-bytes. The style is insidery and almost, as the podcast title suggests, gossipy. But her sources are New York City social figures and journalists, and she’s just doing some beat reporting on a topic that’s always interested her, she explains: the flaws and foibles of the One Percent, and in this case, how they’ve transformed Ivanka Trump into the woman she is today.

How Ivanka got where she is today is one thing; Grigoriadis also has a theory as to where Ivanka’s headed: the Oval Office. Ivanka sees the Trump family as a political dynasty like the Kennedys, Grigoriadis says, and in this scenario, Ivanka, herself, is JFK. “I do believe the reports that she and Jared think she’ll be the first female president,” said New Yorker staffer Adam Davidson, interviewed by Grigoriadis. “But my instinct is that they’ll end up in jail.