On September 24th, police arrived at a Fullerton, California, home to find two children, aged six and nine, waiting for them on the porch in terror. Inside, the bodies of the girls’ parents, along with a family friend, lay dead. Jennifer Goodwill-Yost, 39, her husband Christopher Yost, 34, and their friend Arthur “Billy” Boucher, 28, had all been killed inside the house. Jennifer Yost’s 17-year-old daughter Katlynn was reported missing. Three days after the deaths, police arrested 21-year-old Joshua Acosta and 25-year-old Frank Felix. Katlynn – who had been friends with Acosta until recently, when her family made her break off contact with the older man – was recovered safely by the police.

The story soon attracted national attention, after it was revealed that Jennifer and Katlynn were part of Southern California’s furry subculture – dedicated fans of anthropomorphized animals who typically flock to cartoons and fan fiction depicting adorable animals that walk on two feet – as were the two men arrested for the murder.

Now, despite no reported evidence that their joint interest in the fur community was a motive for the murders, the incident is causing concern among furries already sick of defending the scene from negative stereotypes. They worry that the tragedy will become a joke to the general public, like a 2014 chlorine gas attack at Midwest Furfest did, when MSNBC’s Mika Brzezinski was unable to keep a straight face after she learned, on-camera, about furries. The reporter had to rush off set, unable to contain her laughter – despite reporting on a terrorist incident that left 19 people hospitalized. 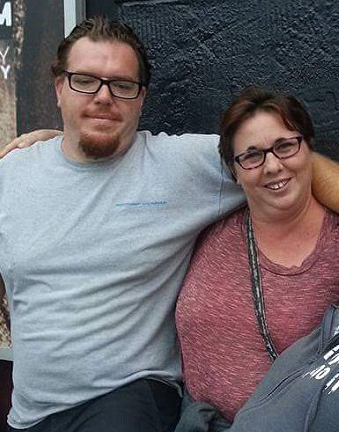 “I think it really is the worst thing that ever happened with ties to this community,” blogger Patch O’Furr wrote on the furry news site Dogpatch Press, referring to the Fullerton murders. “It’s not that unusual compared to other crimes that happen in cities, but I think it’s disproportionately big to a niche group.”

“We are devastated and very angry,” Melinda Giles, a friend of the Yosts and a member of the fur community, told the Orange County Register. “It’s a really bad situation. We are canceling events out of respect to mourn and lot of outside negativity. That’s not what we are about. We very fun-loving. It’s not a lifestyle that’s deviant.”

Because a subset of furry culture sexualizes anthropomorphized animals, the entire fur fandom is sometimes equated with fetishism. The truth is, in fact, much more innocent. Some furries dress in full-length costumes and bear elaborate “fursonas,” attending conventions and meeting each other on dedicated dating sites, while others are content to take on animal identities and names, or just consume anthropomorphic literature and comics. At its core, the furry fandom simply consists of people who identify with anthropomorphized animals. 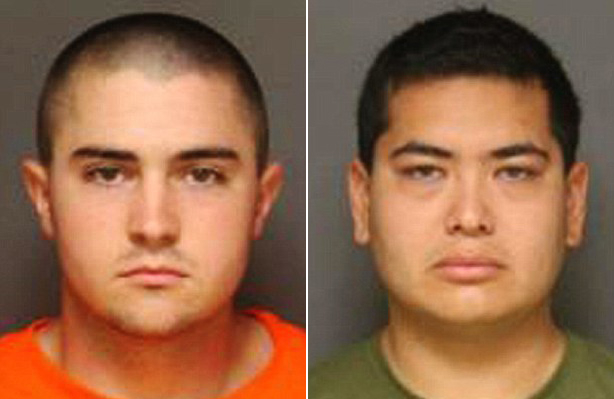 In online forums, some fans expressed fears that the murders’ link to the community could “represent the fandom negatively” – and some questioned why this aspect of their lives needed to be mentioned at all. One Reddit user snarkily commented, “Great … now CSI might do something with furries again,” referring to the CBS procedural’s 2003 episode “Fur and Loathing,” which revolved around a sex-crazed furry group.

A GoFundMe site has been set up for the young children of the Yosts, as well as one for the 5-year-old son of victim Billy Boucher. Acosta and Felix are being held without bail and are scheduled back in court on October 28th.