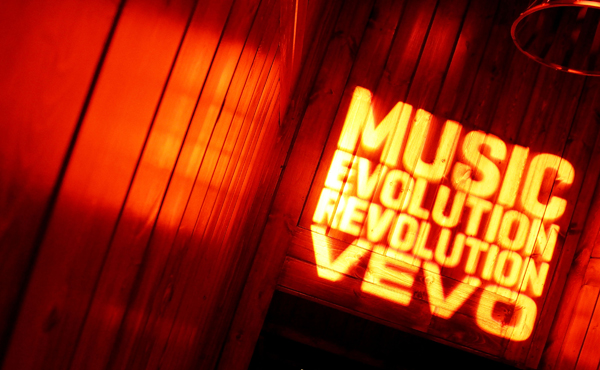 Facebook is reportedly in talks to move popular music video service Vevo from Google’s YouTube video sharing platform onto its social network, CNET reports. Preliminary talks are currently underway, with a potential agreement to take effect following the conclusion of Vevo’s existing contract with YouTube, which ends in a year, according to unnamed sources.

Allowing Facebook to stream Vevo’s videos, run ads around them and split resulting profits, the move would also bolster the social networks’ efforts to promote its own fledgling Facebook Music service. Letting listeners share song information and news of currently-playing tracks with friends in real-time, or enjoy group listening via streaming services Spotify, MOG, Rhapsody and Rdio, a resulting deal would provide users with additional access to music videos. By pairing clips with its existing capabilities, Facebook wouldn’t just gain the opportunity to add Vevo’s 43 million monthly visitors to its Rolodex – it would also provide even more reason for the social network to serve as a daily destination, and keep enthusiasts’ eyeballs glued to the site.

Besides fueling fan engagement on the social network, as well as allowing greater reach and promotional opportunities for artists, the partnership may also provide considerable business incentives. By helping to consolidate touchpoints where users view and listen to copyrighted material, and allowing Facebook to provide greater audience viewership numbers, the pairing could ease contractual negotiations with record labels. For obvious strategic reasons, Google will undoubtedly oppose the team-up and counter with its own offer as it works to cement a place for the competing Google Music service.

Whether Vevo will choose to part ways with YouTube, with whom it enjoys a longstanding and lucrative relationship, remains uncertain. Were the move to happen, though, it could mark a major turning point in these Internet giants’ ongoing struggle to crack the streaming digital and cloud music businesses.