Although Canadian health authorities have identified amphetamine-like substances in several weight-loss and workout supplements and banned them, the U.S. Food and Drug Administration has released a statement claiming that the supplements in question do not “identify a specific safety concern at this time.” Reuters reports that she also said, the F.D.A. “will consider taking regulatory action, as appropriate, to protect consumers.”

According to a new study published in the medical journal Drug Testing and Analysis, a number of supplements, available right now at mass retailers like the Vitamin Shoppe, contain a chemical called BMPEA (beta-methylphenylethylamine), The New York Times reports. Canadian authorities have deemed the chemical is similar to amphetamines and is a “serious health risk.”

One reason for the discrepancy in government warnings, the Times alleges, is that the F.D.A.’s chief executive, Dr. Daniel Fabricant, was previously a senior executive at the Natural Products Association, a trade group that has spent millions to lobby Congress, the Federal Trade Commission and the F.D.A. against regulating supplements. Additionally, the director of the organization’s supplement division, Dr. Cara Welch, also previously worked for the N.P.A. The supplements industry makes a reported $33 billion a year, and an exec for the Center for Science in the Public Interest described the scenario to the paper as “the fox guarding the henhouse.”

The F.D.A. had previously identified the same chemical in nine supplements two years ago but did not report them to the public. The organization had investigated several supplements that had listed acacia rigidula, a Mexican and south Texan shrub, in their products’ ingredients; the obscurity of the plant raised a red flag. A source from Harvard Medical School told the Times that it wasn’t unusual for supplements manufacturers to list botanical extracts on labels as means of hiding amphetamine-like chemicals.

BMPEA, first made in the Thirties as an amphetamine replacement, has never been introduced as a pharmaceutical, according to the Times, and its side effects on humans have never been studied. Federal law limits the ingredients used in supplements to food and other items that have been on the market since 1994; since BMPEA has never been commercially released, the F.D.A. could send warning letters to the offending manufacturers. 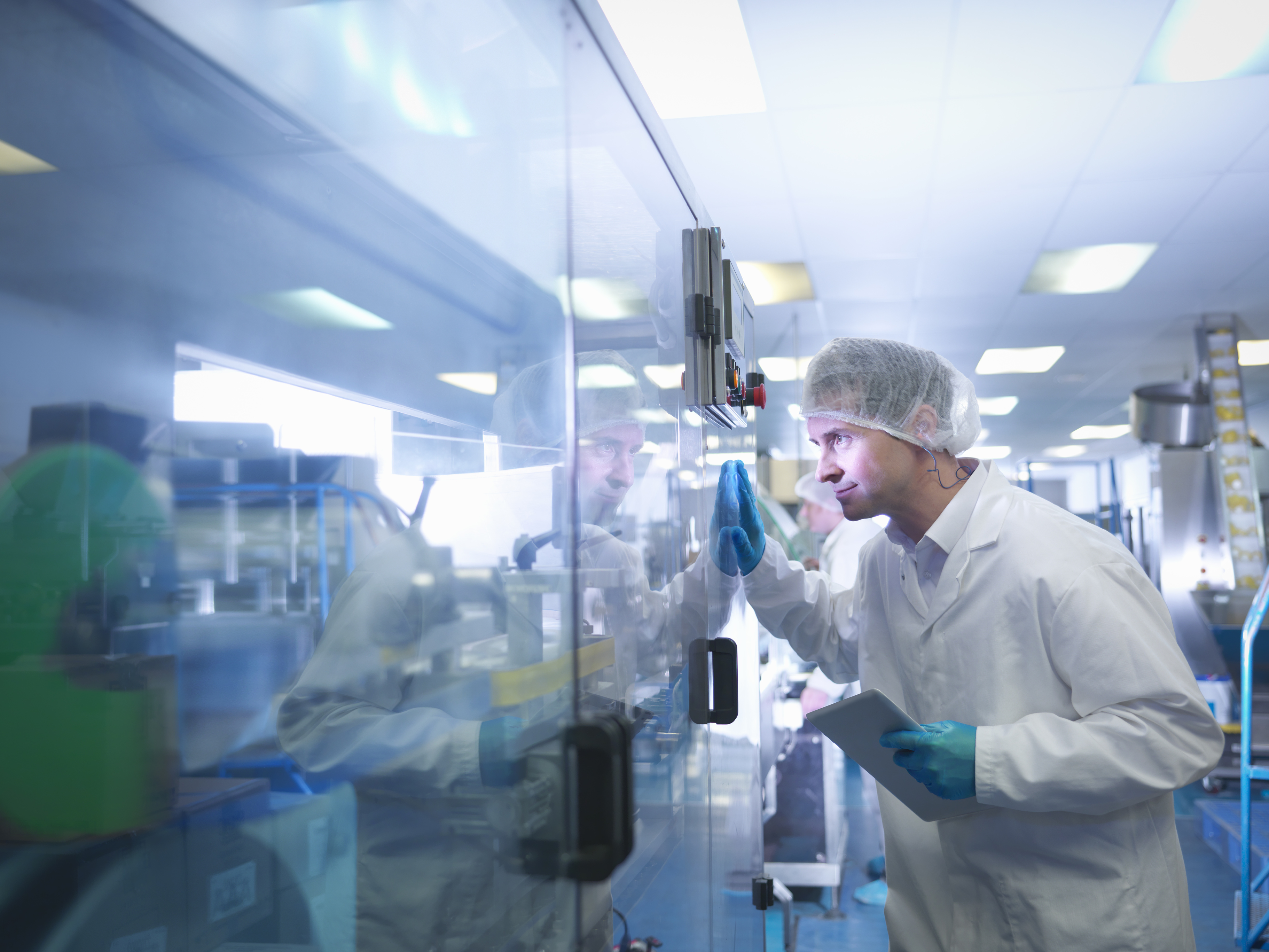 A source from the National Institute for Public Health and the Environment in the Netherlands told the Times that BMPEA was similar to DMAA, another amphetamine-like substance known to cause heart attacks and stroke. The F.D.A. previously issued a health alert and warning against DMAA.

Regarding the power structure at the F.D.A., Dr. Fabricant argued with the Times that it was beneficial for him to hold his position. “I did more there in three-and-a-half years than was done in the 16 years prior,” he claimed. Dr. Welch refused interviews with the paper.

An F.D.A. spokeswoman told the Times that it “has found that hiring experienced leaders with diverse backgrounds in public health, industry, academia, and science enriches the professional environment and leads to the best health policy outcomes for the American public.”

The Canadian health authorities forced the recall of a supplement called JetFuel Superburn after they discovered BMPEA in it in December. The country’s government later issued a statement warning citizens that “amphetamine stimulants can increase blood pressure, heart rate and body temperature; lead to serious cardiovascular complications (including stroke) at high doses; suppress sleep and appetite, and be addictive.”

The N.P.A. has previously lobbied against a bill that would require supplement manufacturers to contain side effects and ingredients on their products.

The Council for Responsible Nutrition, which the Times identifies as one of the leading supplements industry trade groups, has called for the F.D.A. to “enforce the law…before there are serious health consequences.”