I often get asked for advice about how to get rich on legal weed. Friends, family, strangers, amateur investors – everyone seems to believe that cannabis is some kind of magical industry where anyone can make millions overnight with little to no effort. After all, according to the folks over at Cannabis Benchmarks, the entire domestic marijuana market is worth over $40 billion a year. The only American crop worth more than that is corn. Since most state and local governments are trying to keep former drug dealers and criminals out of the business, it’s sort of like we’re throwing all that money in the air and seeing who has the wherewithal to elbow other people out of the way and catch it.

The Official Guide to Being a Good Weed Citizen

And it makes sense that so many people want to jump up and see what they can grab. The legalization of marijuana felt so improbable in the first place that it makes other long-shot gambles sound possible. So many people have had near-religious conversion experiences when it comes to recognizing the medical value of cannabis: a drug they thought was merely used to get high, suddenly providing real therapeutic value. There’s something inherently seductive about legal pot. The population of people interested in the cannabis industry is so large, and the gap in understanding between investors and those on the ground is so great, that there sometimes seems to be never-ending font of people willing to put their money into companies that aren’t profitable, or don’t have a realistic business plan.

But the reality is that it’s hard to succeed in the Green Rush. One of the biggest issues is that it is very difficult to get good information about cannabis. We have no idea whether we are moving toward full federal legalization or a full federal crackdown. And beyond the unpredictability of the future, the drug’s illegality has created a knowledge vacuum wherein rumors, theories and dubious analysis are treated as fact. A wide range of weed-related questions are nearly unanswerable at this point – everything from “Does this drug protect the brain from traumatic injury?” to “Is it even scientifically possible to invent an accurate marijuana breathalyzer?” In California, the nation’s biggest cannabis market, it’s not even clear how many marijuana dispensaries currently exist.

All this is further complicated by the simultaneous and overlapping existence of the black market, where commerce cannot be neatly measured and the financial incentive to stay underground is enormous. Even in states with extremely strict regulations around cannabis, federal illegality has forced the industry to operate largely outside of the banking system, which is insured and regulated by federal law. The web of cash transactions and private equity and LLCs that support the marijuana trade has intentionally made the entire business opaque.

Without reliable information, it’s rather difficult to make sound investments. This pervasive uncertainty has, in turn, proven to be a breeding ground for charlatans and scam artists. In August 2013, the Financial Industry Regulatory Authority (FINRA) issued an investor alert regarding the dubious nature of many marijuana companies selling shares, saying “con artists behind marijuana stock scams may try to entice investors with optimistic and potentially false and misleading information.” The following year, the SEC issued a similar alert, and temporarily suspended trading of five marijuana-related companies. Still, in 2014, investors lost $23.3 billion on weed stocks, according to data from the financial website Openfolio.

With all the hype around legalization, not even warnings from two key financial oversight bodies could stop pot’s momentum. Last year, the SEC accused the people behind one major marijuana stock of running “an elaborate and fraudulent scheme,” involving, among other things, “phony gifting of stock, bogus consulting agreements, and forged documentation.” (The investigation is still open.) Then, this past March, the SEC alleged that a company claiming to sell marijuana vending machines was bringing in investors by bragging about “sham transactions.” (The company later settled with the SEC for $12.3 million.)

And these alleged shenanigans are not limited to publicly traded companies. In the past few years, there have been several lawsuits from investors who put their cash into private pot firms and later believed their money was squandered. 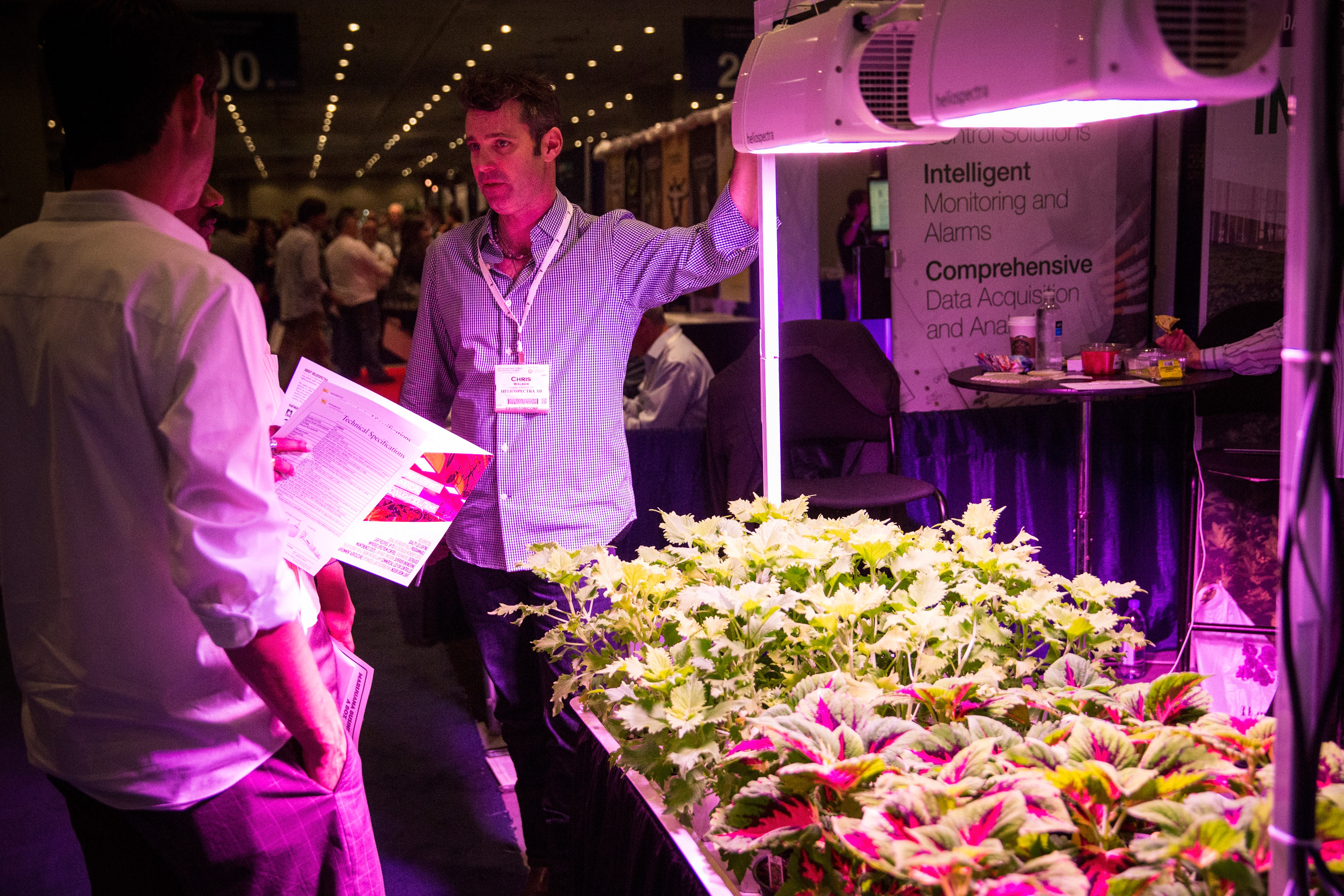 During the Gold Rush of 1849, panning for the precious metal was never quite as financially rewarding as the businesses that sold shovels and food and real estate to the hundreds of thousands of prospectors who arrived in California with dollar signs in their eyes. The same sort of preying on pot-happy investors is happening today. Land prices in areas zoned for marijuana have skyrocketed. Lawyers charge obscene amounts for bad advice. And the Internet is awash with cannabis consultants eager to take your cash in exchange for their supposed expertise.

Expensive new classes and conferences and market research reports explaining the pot industry to neophytes get announced every day. The most successful of these investor-educating companies, a conference, media, and market research organization called Marijuana Business Daily, has grown 843 percent in the past three years. Entrance to their signature annual convention in Las Vegas is $899, with additional workshops and lunches going for hundreds more. Last year, about 12,000 people attended – double the number from 2015.

Even if you are the well-informed, well-connected owner of a dispensary or cultivation center, pot businesses are not the guaranteed moneymakers you might assume. It’s sometimes not even clear what exactly is legal and what isn’t. Regulations are arduous, expensive, and in constant flux. Many of the rules a cannabis business needs to follow, such as the tracking programs meant to prevent trafficking, are so ineffective they end up just being colossal wastes of time and money.

Meanwhile, pot businesses often pay double the amount of taxes that normal businesses pay, because the conflict between state and federal law prevents cannabis businesses from taking the same deductions. And then whatever county or city you’re operating in has likely added its own taxes, because local governments are also convinced that legal weed is going to make them rich.

So next time you assume that everyone involved with legal weed is making a killing, stop and do some due diligence. Until the feds make the whole thing legal, everything associated with pot is buyer beware.