Much maligned and even more beloved, lists have quickly become a key lingua franca of the online world. Haters will say that they’re debased clickbait, but a well conceived and executed list can collect, contextualize, argue and entertain better (and faster) than many a long-winded essay. Here are 20 of the year’s best (unranked!):

15 Unmistakable, Outrageously Secret Signs You’re an Extrovert (Gawker)
For some reason in August, a wave of articles about “introverts” washed over the Internet. This bizarre celebration of fairly normal behavior inspired a counter-list from Gawker’s Caity Weaver, who destroyed the entire premise of the newfound “introvert” brand by also listing basic human characteristics.

42 Most Important Dunks of 2013 (NBA Edition) (BuzzFeed)
Simply a .GIF wall of the most ferocious dunks from the 2013 NBA season. Essential popcorn viewing.

Every Cross-Promotional Fox Ad That Ran in the Lower Third of the Screen During The O.C.‘s First Season (Vulture)
Here’s how you do nostalgia: by posting screencaps from The O.C. that highlight ridiculous FOX programming from 2003. Remember Temptation Island 3?

25 Greatest Soundtracks (Rolling Stone)
Great movie soundtracks pop up only every so often, so the classic ones really stick out. Here, the Rolling Stone brain trust ranked the 25 best of all-time.

100 Greatest Drummers of Alternative Music (SPIN)
SPIN didn’t settle an argument that will go on until the end of time, but soliciting the input of drummers like Fred Armisen and Jon Wurster of Superchunk along with a number of music critics who moonlight behind the skins certainly didn’t hurt. 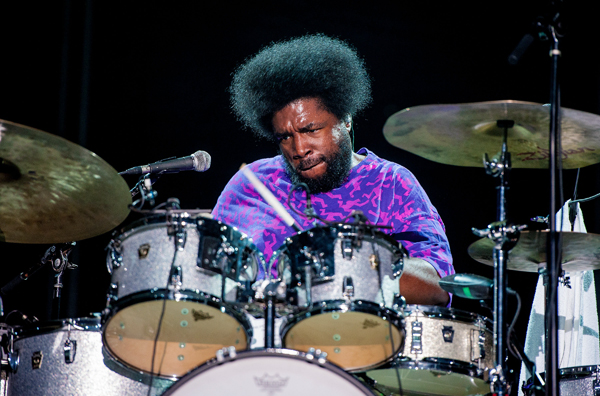 2002-03 Chicago Bulls, Ranked According to Likelihood The Player Was Getting Baked Before Games (Deadspin)
After former Chicago Bulls point guard Jay Williams said in an interview that players on the 2002-2003 game smoked weed before games, Deadspin’s Tommy Craggs took a swing at which Bulls were most likely to be playing while stoned.

Alex Pareene’s Reasons Why Jamie Dimon Should Be Fired (CNBC)
In September, Salon writer and self-tagged “ill kempt socialist” Alex Pareene was invited onto CNBC to argue for the firing of JP Morgan Chase CEO Jamie Dimon, whose firm was in the process of negotiating the largest government settlement in history. There, Pareene was met by host Maria Bartiromo and Fortune’s Duff McDonald, both of who were astonished that anyone could argue that the head of an insanely profitable investment bank was actually bad at his job. The result was the most fascinating, bewildering and enraging political television of 2013.

Cowboys’ Crazy Losses (ESPN)
The Dallas Cowboys were once known as America’s Team — now they’re known for routinely blowing games in the most absurd fashions. This gallery from ESPN recalls every inexplicable Cowboys defeat since 2005: crushing if you’re a fan but stunningly hilarious for the rest of us.

Every Cultural Reference You Probably Didn’t Catch in Lady Gaga’s New Video (BuzzFeed)
Lady Gaga’s “Applause” is unlikely to go down as one of her most enduring track, but its video was jam-packed with highbrow art references that begged for extensive annotations.

50 Best Rock-Star Instagram Accounts (Rolling Stone)
Instagram exploded in 2013, and musicians were not immune to its rise. So, of course, we cataloged which rock, pop and rap stars post the most entertaining photos.

Great Moments in Rappers Performing at Bar Mitzvah Parties (Complex)
An easy way for stars to make a quick seven figures is to play a rich kid’s Bar (or Bat) Mitzvah, prompting Complex’s Foster Kamer to unearth videos and photos of rappers like Drake and T.I. performing for 13-year-olds. 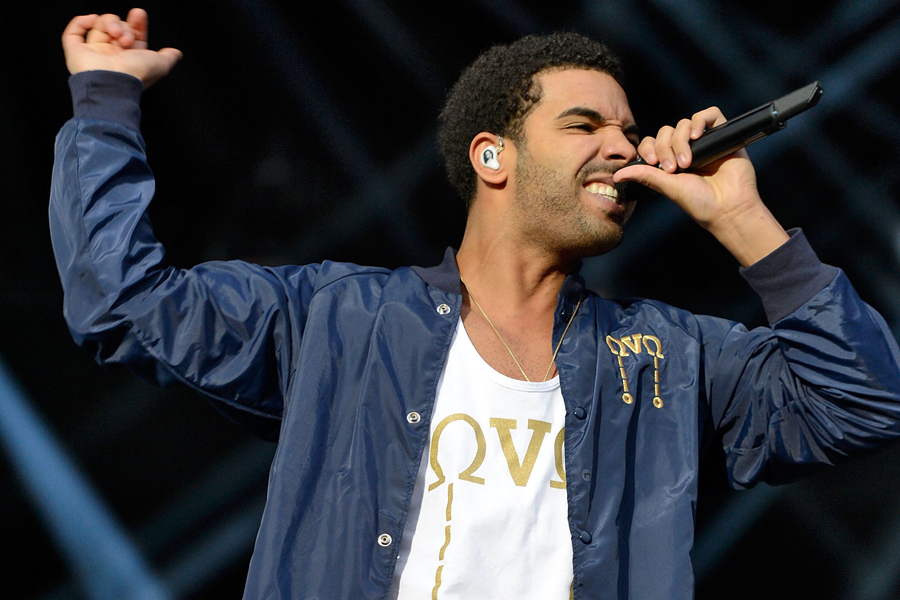 Mariah Carey’s Fashion Slings Ranked by Ridiculousness (Gawker)
Earlier this year, Mariah Carey broke her arm. Ever the perfect diva, she was frequently photographed in slings that matched whatever her outfit was. The best of the bunch are noted here by Mariah connoisseur Rich Juzwiak.

Quentin Tarantino’s Top 10 Films of 2013 – SO FAR (Tarantino.info)
The mercurial director has an encyclopedic knowledge of old cinema, but his list of favorite films of 2013 (“The Lone Ranger!”) reinforces that he’s mostly still a populist at heart.

Spotify Year in Review (Spotify)
With its popularity steady climbing, Spotify offers as good a measure as anything of what the public is really listening to. Its year-end charts were both informative and eye-catching, and the service even calculated each individual user’s most-streamed artists, tracks, and albums of the year.

Ten Best Simpsons Songs, As Picked by the Show’s Writers (Vulture)
The Simpsons has a long history of its characters breaking out into song, and here the show’s writers pick the ten most memorable, as annotated by showrunner Al Jean.

The Great American Menu: Foods of the States, Ranked and Mapped (Deadspin)
Deadspin food critic Albert Burneko infamously angered the entire city of Cincinnati by calling its (in)famous chili “horrifying diarrhea sludge” in a comprehensive ranking of the single best food from each of the 50 states.

50 Greatest Live Acts Right Now (Rolling Stone)
With arena tours rather than record sales providing the majority of income for our biggest musicians and the size and number of summer festivals exploding, we solicited the opinions of writers, industry figures and artists to determine who is really worth seeing.

Top 150 People, Places and Things in Hip-Hop During the XXL Era (XXL)
In celebration of its 150th issue, rap magazine XXL recalled the 150 elements that made hip-hop move during the publication’s lifespan.

When Rap Lyrics Get Censored, Even on the Explicit Version (Complex)
Lil Wayne struck up a controversy earlier this year with a punchline on Future’s “Karate Chop” that referenced Civil Rights martyr Emmett Till in way that many saw as inflammatory. As a result, the line was edited out of even the explicit version of the track. Complex’s Ernest Baker then detailed rap’s history of lines that were too hot to handle.