In 2016, Maine became one of the first states on the East Coast to approve a referendum that allowed for the legalization of recreational marijuana. While this was exciting at first, two years later Maine is still working at implementing a system that will allow them to tax and regulate the sale and use of recreational weed.

This delay has been caused by two vetoes by Governor Paul LePage. Then, in January of this year, a coalition that included pro- and anti-weed groups announced that they had agreed on the framework to regulate the sale of marijuana. They agreed that cities and towns in Maine will have the option to either opt in or out when it comes to dispensaries, and that the sales tax would be 20 percent. The new bill also prohibits marijuana social clubs and lowers the number of plants that can be grown at home from six to three.

The bill is expected to make it to LePage’s desk by the end of April. The governor has said he doesn’t like the bill because it does not consolidate Maine’s recreational use with the medical use, although he may be out of options for vetoing for the third time. Since the bill passed the Maine House of Representatives with a vote of 112 to 34, it has a veto-proof margin. If the bill does pass, retail licenses would start being awarded in spring of 2019. Until a bill passes, people over the age of 21 can grow up to six plants, make edibles using their own marijuana, use, possess and transport up to 2.5 ounces of weed or a combination of concentrate and weed up to five grams. Weed can also be given to adults as long as there is no exchange for money or anything valuable.

Although Maine has been struggling to figure out exactly how it wants to regulate marijuana, which has left many smokers in a limbo, the state did make history last month. Maine has become the first state in which employees can no longer get fired for using marijuana during their off-time.

Dispensaries, Gifters, and Dealers
There aren’t any legal stores that sell recreational marijuana, but that doesn’t mean it is hard to find. The most common way people in Maine obtain their weed is by getting their medical marijuana card – which you can get for a long list of ailments, from cancer and PTSD to nausea – and buying it from a dispensary. Maine has many medical marijuana dispensaries across the state with the majority of them being located between Bangor and Portland. The dispensaries are not unlike what you would find in places like Washington or Colorado. They offer a wide range of edibles, concentrates, vape items and regular buds. One of the most popular dispensaries, The Wellness Connection, has the best selection and is a must visit for anyone in the Southern Maine area. 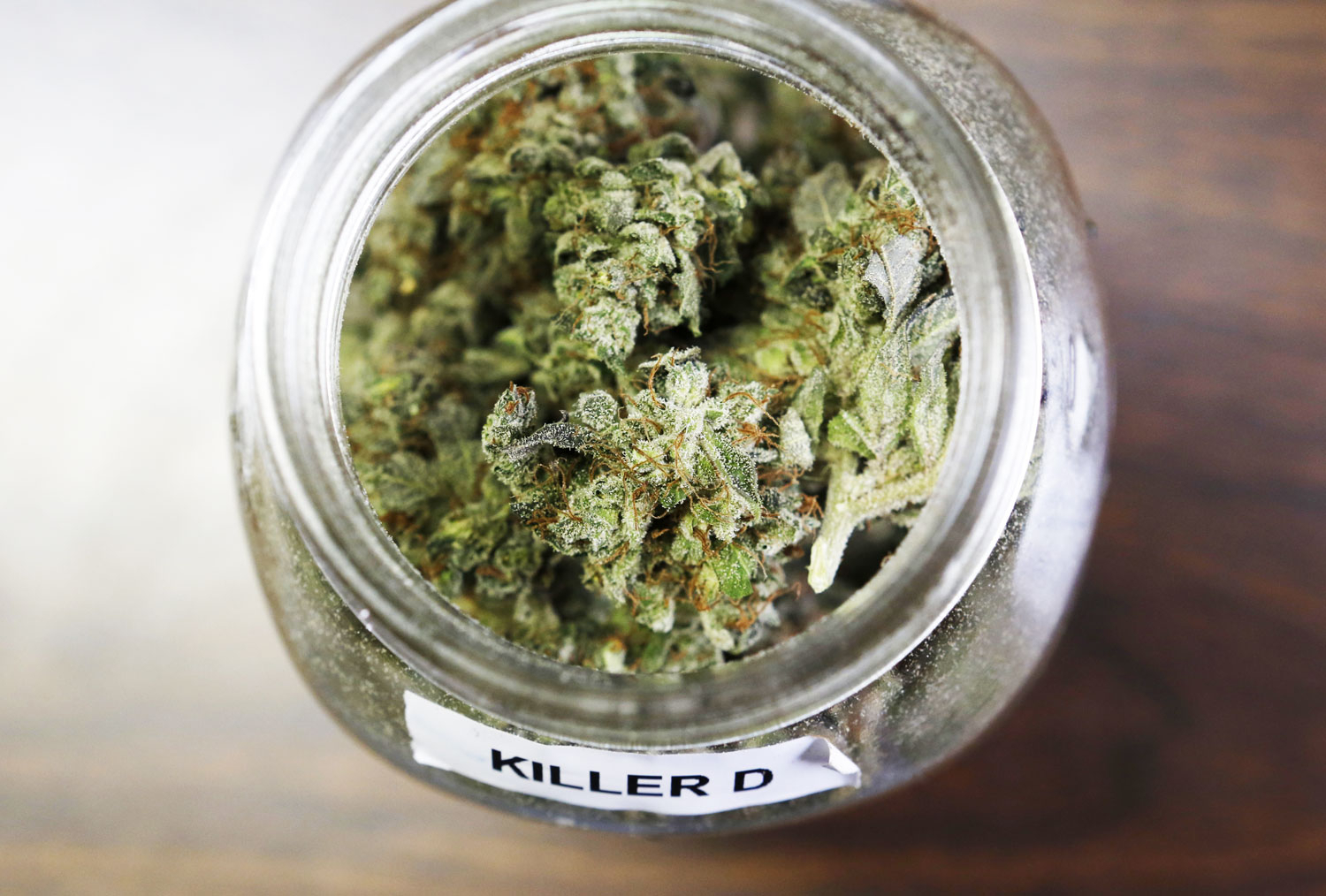 If you don’t have your medical card, there are still options for obtaining weed. Many weed delivery services have popped up since 2016, although these businesses walk a very thin line of operating legally. Technically, they are giving the weed away for free, since the law does not currently allow for people without an medical card to purchase marijuana in a legal way. Known locally as gifting companies, they charge only for delivery (a fee which is on par with typical weed prices in Maine). The process is familiar to anyone who purchased weed before it became legal. You will call, place an order and then the delivery driver will come to your house or meet you in a parking lot. Since they aren’t allowed to operate as a business, they have no storefront for customers to visit. While not really legal or illegal, it still has the feeling of doing something you shouldn’t be. Some people are leery of buying weed this way because it isn’t regulated like medical marijuana is. A lot of people are fine with it though, because as long as they are getting 2.5 ounces or less, and are only paying for a “delivery fee”, they are not breaking the law.

Become One With Nature
Maine is known for its natural beauty, so it is no surprise that this is a big draw for anyone who wants to light up and relax. Hiking, biking, boating, outdoor concerts and camping are all popular choices. Maine is full of outdoor adventures and outdoors usually means weed friendly. This is actually the main reason that dabbing is so popular in Maine. A dab pen, such as those made by Puffco, allows for someone to easily and discreetly smoke cannabis concentrates. Dab pens or rigs are typically purchased online if you don’t have your MMJ card, and many gifters and dealers have started making their own shard, wax and oil.

Since there is still no legal way for recreational weed to be purchased in Maine and it looks like social clubs will never be legal, there are currently no marijuana events or tours available. And it’s important to note that although the law is not usually enforced, it is still illegal to smoke weed in any public space in Maine.

Where to Smoke and Where to Avoid
If you are consuming weed in your own home and following all the laws in regards to the amount of weed you have or plants you are growing, then anywhere in Maine is relatively safe. If you are looking to smoke outside (which is illegal and technically could get you in trouble) then

Portland, Lewiston/Auburn, and Bangor are some of the safest places to get high. These are also where most of the music venues, clubs and bars are located, and it is very rare to be at one of these places and not have people lighting up outside (or inside if they have a pen).

For outdoor activities, it isn’t the local police but the Maine Game Wardens that you’ll have to worry about. Typically if you are just hanging out camping or hiking with some friends, they won’t bother you because you’re smoking some weed. If you are hunting or target shooting, leave the weed at home.