Ta-nehisi Coates is the most important essayist in a generation and a writer who changed the national political conversation about race with his 2015 memoir, Between the World and Me. So naturally his debut novel comes with slightly unrealistic expectations — and then proceeds to exceed them. The Water Dancer, Coates’ meditation on the legacy of slavery, is a work of both staggering imagination and rich historical significance.

The novel opens with two men crashing a horse-drawn carriage into the Goose River in mid-1800s Virginia. One man drowns; the other finds himself enveloped in a blue mist and then jolted awake miles away, dazed and confused and unharmed. The man who emerges from that would-be watery grave is Hiram Walker, a slave, the product of a white master’s rape and the servant to his wastrel half-brother. Those forced to give their bodies, their free will, and their lives on Hiram’s father’s plantations are known as “the Tasked.” Their owners, the aristocrats of the antebellum South, are “the Quality.” 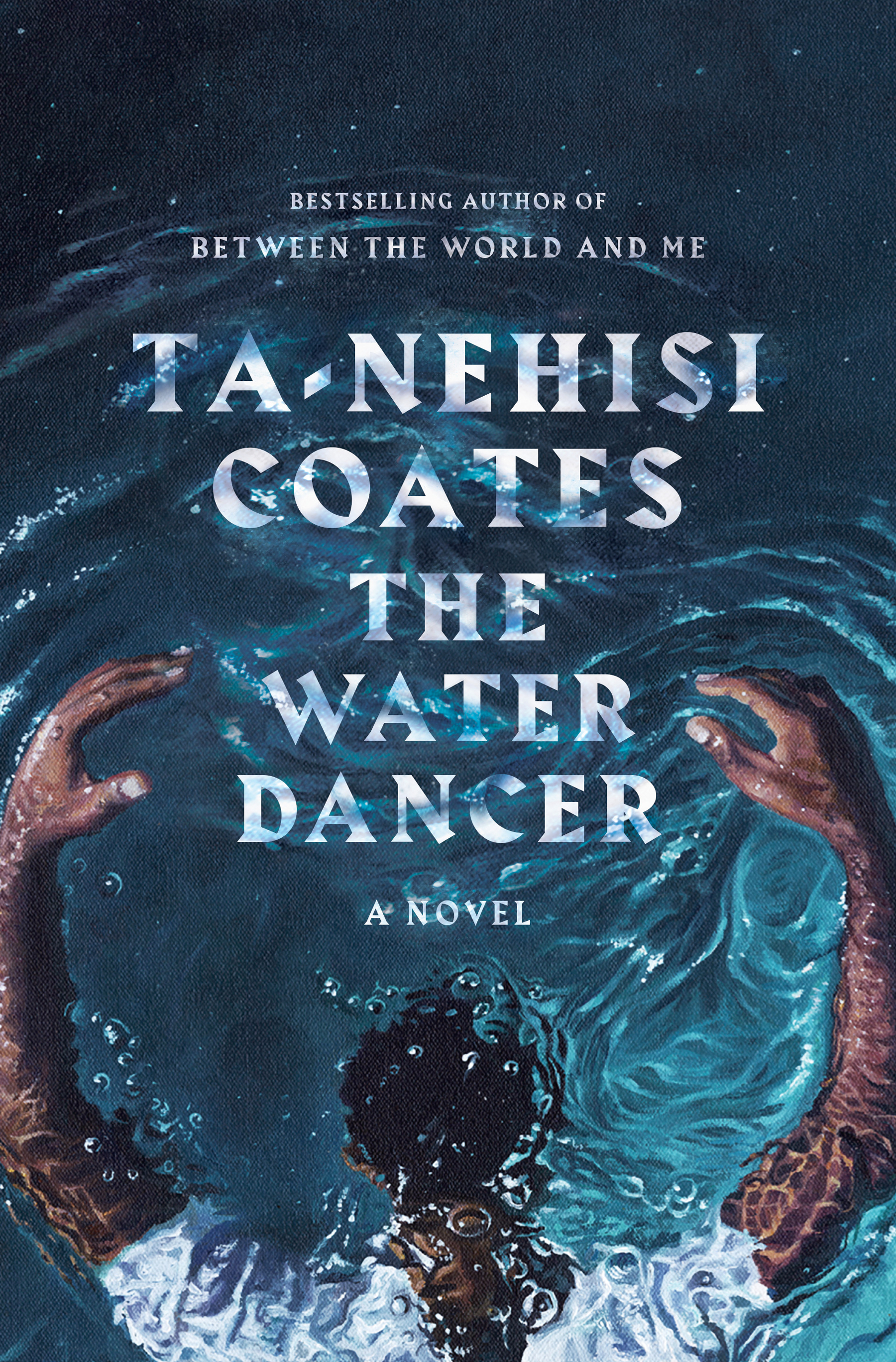 Coates re-creates the world of the pre-Civil War South — from the plantations’ cramped slave quarters and ornate parlors to abolitionist gatherings to the jails run by Southern militias — with a journalist’s eye and ear for detail. His years as a contributor at The Atlantic and other publications have paid off; so has his tenure writing the Marvel comic Black Panther, given the way he invests his narrative with a compelling forward momentum.

What’s most powerful is the way Coates enlists his notions of the fantastic, as well as his fluid prose, to probe a wound that never seems to heal. “To forget is to truly slave,” one character says. “To forget is to truly die.” There’s an urgency to his remembrance of things past that brims with authenticity, testifying to centuries of bone-deep pain. It makes The Water Dancer feel timeless and instantly canon-worthy.