Few cities in the US, let alone the world, have the innovation legacy of San Francisco. Whether it’s the arts or cuisine, technology or public transit, what happens in the Bay Area often establishes a blueprint for cities elsewhere.

So perhaps it’s no surprise that even the most seemingly mundane act for anyone living in a city—filling those familiar recycling bins and bringing them to the curb each week—has been improved by locations across the globe taking cues from the ‘415.

San Francisco’s modern recycling approach starts with community-wide commitments. Nearly two decades ago, in 2003, the city became one of the first to pass a public Zero Waste resolution, meaning the city would enact laws and adopt policies that lead to an existence where no discarded materials end up in a landfill. Instead, San Francisco aspired to sustain itself on recyclable or compostable materials that could be worked back into the production cycle—and the city wanted to achieve this ideal by 2020.

The practical effects of this top-down goal quickly became evident. That same year, the city rolled out its big three, distinctly colored individual bins for trash, recycling, and compost for everyday Bay Area residents. The city had earlier become the first to offer citywide composting in 1996, but this simplified the separation process and collection for individuals. 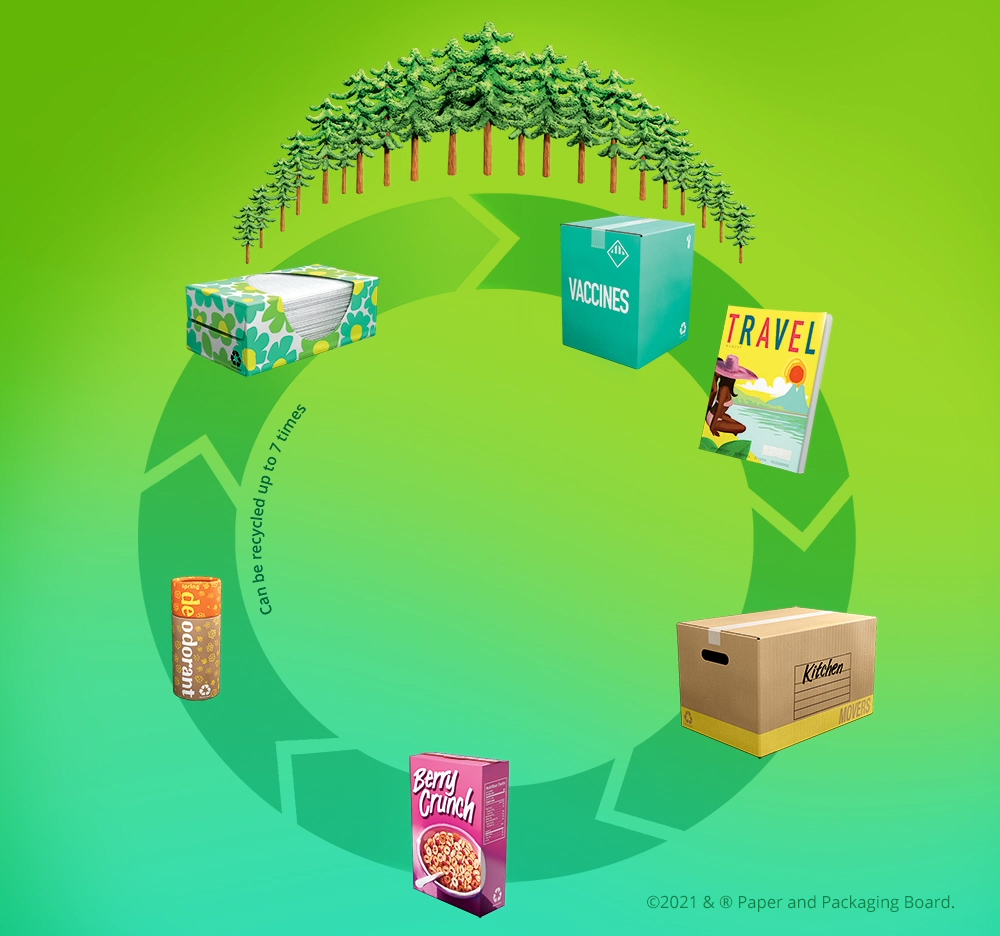 Then in 2009, San Francisco took this a step further. It passed a Mandatory Recycling and Composting Ordinance, which required everyone (private citizens and businesses alike) in San Francisco to keep their recyclables, compost, and trash separate to prevent waste accumulation and facilitate better recycling.

These are Mississippi's Must-See Music Venues

That’s no small feat given the general confusion around recycling. According to a survey conducted by Kelton and the Paper and Packaging Board, nearly all Americans say they recycle (95%) but almost half (44%) admit that they are confused about the basics like their designated recycling days. So, SF’s ordinance was a significant leap that incentivized more sustainable behavior. For instance, property owners could lower their city waste fees by accepting larger recycling and compost bins or reducing their collection cycles.

By 2012, not even a decade after declaring those Zero Waste goals, San Francisco had already achieved 77 percent waste diversion—the highest in the United States at the time (the city sits at 80 percent now, still the highest). In spite of those impressive stats, the city had to adjust its 2020 goal in 2018 when it was clear those targets would be unattainable. Still, it did so while adding new sustainability goals such as reducing waste generation (trying to lower what goes into those bins by 15%).

“San Francisco has always been and will continue to be an environmental world leader,” said Debbie Raphael, Director of San Francisco’s Department of the Environment, at the time of the 2018 announcement. “We have demonstrated what’s possible when you bring residents, businesses, policymakers, and government together behind a collective goal.”

Large-scale directives aren’t the only way San Francisco has led the push for greener cities, though. The city has found inventive ways to take the everyday practice of recycling paper and reducing waste paper to new heights.

To start, the city’s emphasis on composting has been an unheralded way to help reduce paper waste. a study conducted by the city found compostable and recyclable paper were accounting for nearly a quarter of the materials ending up in landfills. In the face of that sobering statistic, San Francisco residents pushed to make change by composting food packaging, soiled paper and more materials that weren’t accepted in the recycling stream. Though it may seem like a small distinction, making sure paper products find homes other than a landfill can have tremendous effects. As part of the larger forest products industry, the paper industry is working towards advancing a more circular value chain, where post-consumer paper waste is recycled and reused.

Through its Zero Waste Grant program, the city has also indirectly impacted paper recycling by funding organizations offering creative solutions for repurposing used paper that may otherwise find its way to a landfill. For instance, one of those grant recipients was SCRAP, or the Scroungers for Reusable Art Parts. Since 2012, the organization has dedicated itself to repurposing discarded materials like art supplies for students, in addition to finding uses for paper materials you might not expect, from leftover letterhead and trimmed edges, to old holiday cards or used signage.

San Francisco even does the basics of paper recycling better and more efficiently than others. In 2017, the city added the capability for empty paper cups and cartons (from milk cartons to juice boxes and coffee cups) to be recycled whole. Four years later, many cities have expanded as well—pizza boxes are being accepted in the recycling bin once food debris is cleaned out, and coffee cups are also being more accepted in recycling bins. (Readers should check with their local guidelines.)

And with China no longer accepting discarded materials from abroad as of 2018, recycling has become more of a buyer’s market. The change did also nudge many US cities to improve their recycling infrastructure to accept previously unrecyclable goods, like pizza boxes, but San Francisco leads the way. As the city’s longtime removal partner Recology told Politico in 2019, San Francisco produces higher-quality bales of recycled paper than virtually anywhere else—with less than 1 percent impurities.

Make no mistake, San Francisco’s overall Zero Waste targets and 2030 reduction goals remain incredibly lofty. But if any city has the capability of achieving such a green existence, San Francisco has shown that it’s willing to do the work to get there.

Learn how you can be a force for nature at PaperForNature.com