“I accept that I’m an intelligent, competent, submissive feminist,” says the woman on the screen. “Who sometimes finds her power by choosing to let it go.”  She’s one of several women who speak directly into the camera against a stark black background. They’re discussing feminism, as well as their desire to be sexually dominated.

She brings up how characters in her films ask their partners, on-screen, if their partner wants to use protection. “‘Do you want to use a condom?'” she says. “If you just have your character saying it, you’re teaching people that that is a great behavior.” And this includes the sex acts themselves: In Feminist and Submissive, for instance, the performers discuss their desires before they engage in sex, then continue to check in with each other before beginning anything new. It appears not only easy, but also hot. 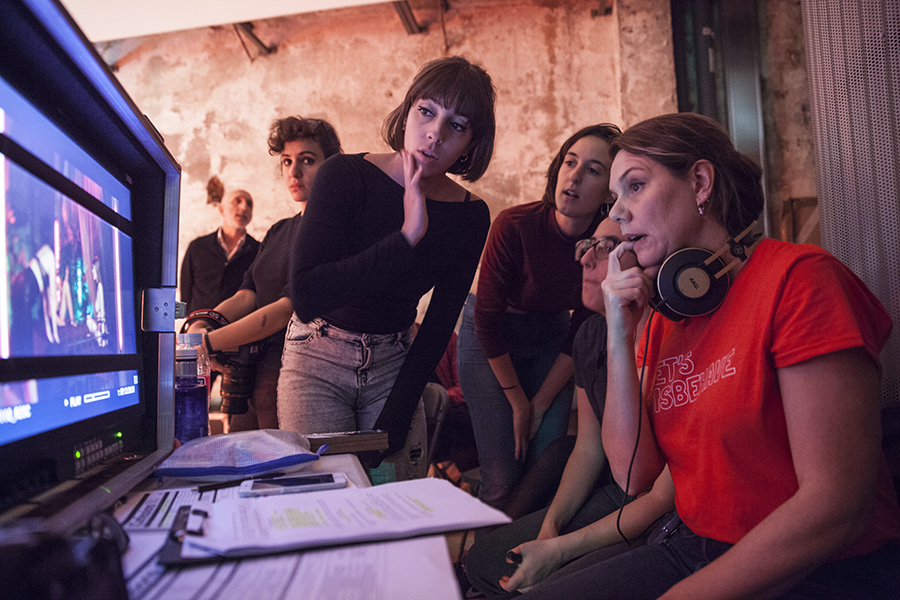 And so, as a counterpoint, Erika Lust has remained steadfastly outside of mainstream pornography, creating a niche for herself as an outspoken critic of the industry she is a part of. But she’s not only following her own instincts – she’s responding to what consumers have told her they want to see.

After Lust started making porn, fans of her work began to write to her, sharing their ideas and stories. “They were telling me, ‘I love your films! And I have this idea.’ Or, ‘I want to tell you what happened to me,'” she says. The stories she was hearing “felt so much more personal and intriguing and interesting to me.” Stories of wild after-clubbing sex parties, of noisy neighbors whose vocal sex lives are turn-ons for the people next door, of fantasies of abduction and public sex. “So I had this idea,” Lust continues, “that we were going to start a website where people could just send in their story, their adventures, kinks, what had happened to them, what they wanted to do.”

The goal is of showing people how to have better sex while giving better consent seems to be working. “I get a lot of e-mails from men, saying, ‘Thank you…I tried to watch porn with my wife,” says Lust. “‘She never liked it. And now we watch your films, and we had the best night ever!’ One of the biggest problems with sex is that it is still so taboo that people don’t talk about it. Everybody is feeling that they are alone, that they are strange, that they are perverts and they can’t share it with anyone else. But in the end, we are all perverts!” 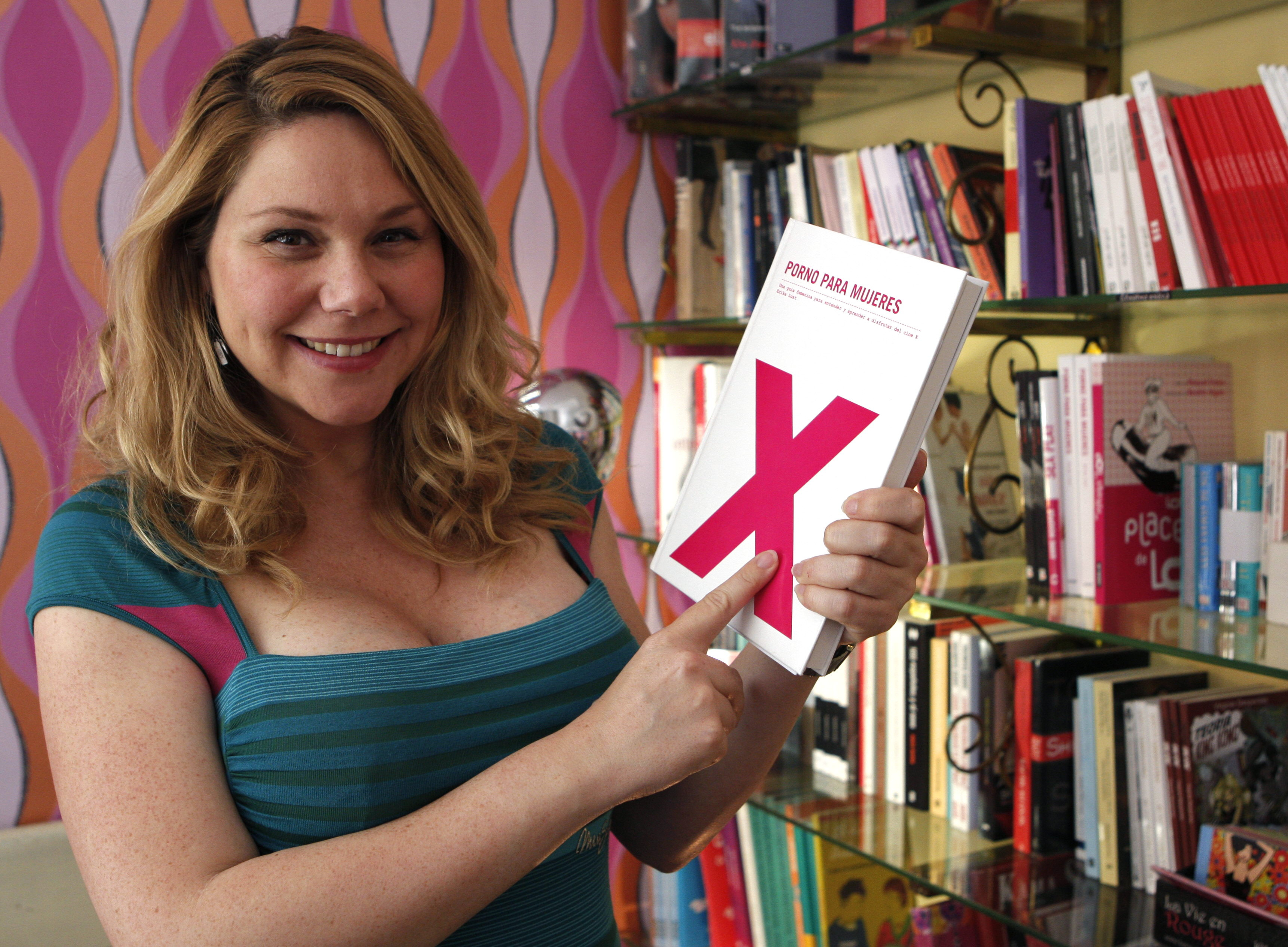 Sunny Rodgers, an XConfessions devotee and certified sexologist, says she finds Lust’s films helpful in a professional sense. “XConfessions ticks a lot of my boxes when it comes to recommending what to try,” she says. “Erika has found a way to include consumers in the personal process of film creation by allowing us to share our fantasies and become a part of her secret club, along with others harboring sexual secrets. She has created her own tribe.”

Rooster, a career cinematographer who has worked on Erika Lust sets several times, speaks highly of their collaborative experiences. “It’s not just about getting more women and more diverse people behind the camera and in production,” Rooster say. “If you don’t put performers’ voices first, there is this great power imbalance where performers cannot speak up if something is unethical.”

Lust’s years of experience working with a growing group of diverse performers, prioritizing their needs and desires on set, and facilitating conversations about their on-screen sex have made her one of Rooster’s favorite directors to work with. “It’s usually both the performers who end up talking, more than Erika Lust being involved in the conversation,” Rooster says.

But ethical standards are difficult to maintain across a growing field of directors. Rooster tells me that at least one of the guest directors they’ve worked with did not have the same facility for putting performers at ease. “On the productions I’ve done with guest directors, I, as an experienced performer, had to teach them how to do things ethically, because maybe that might be the first porn they’ve ever shot, or the first nude scene. Ultimately, they’re looking to achieve the thing that they’ve written. And that’s where it maybe falls apart.” (Editor’s note: In the months since this story was originally published, Rooster has publicly said that they were sexually assaulted on an Erika Lust set, and that she was aware of it. Lust has denied the allegations.) 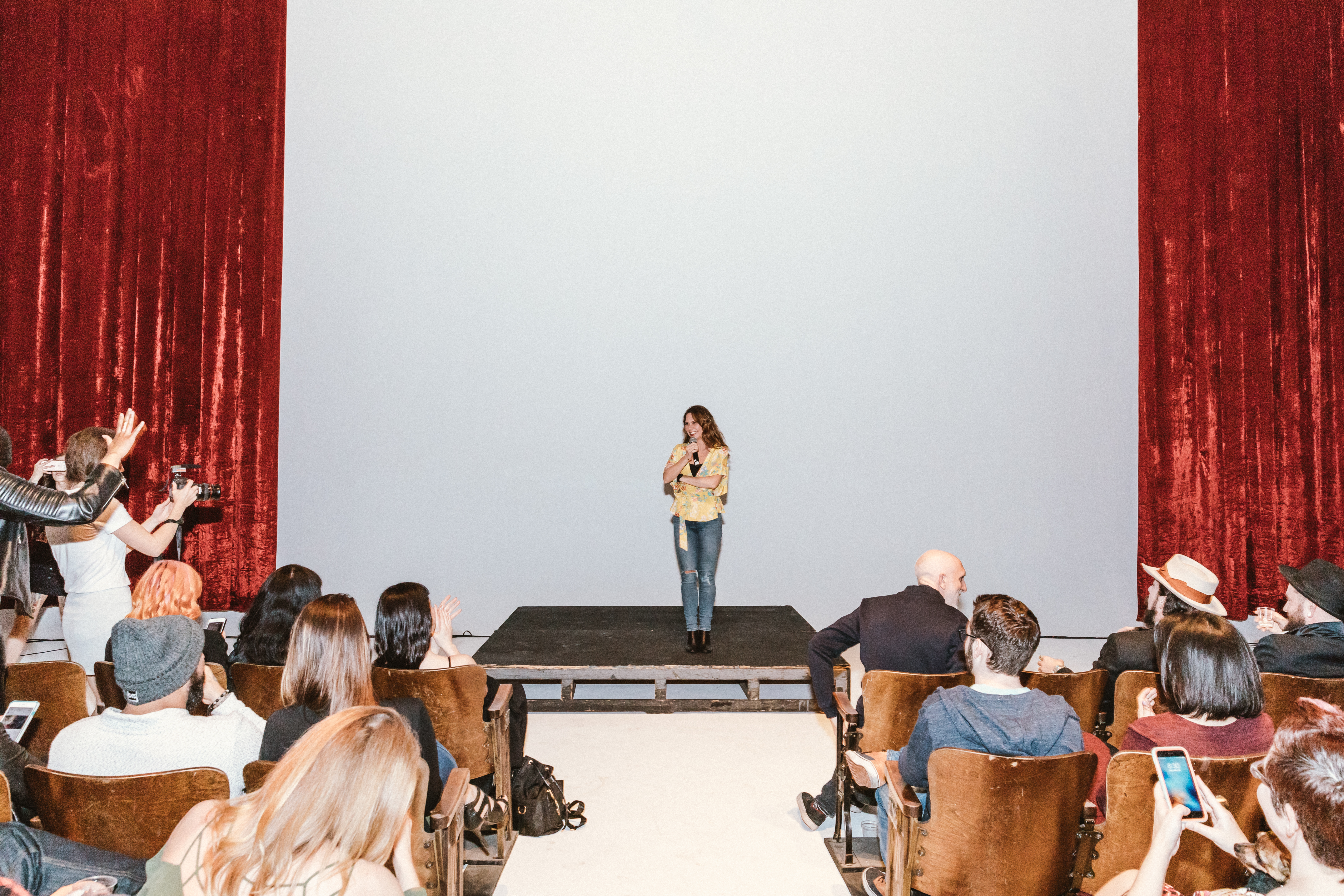 Lust’s appearance in the 2017 documentary Netflix series Hot Girls Wanted: Turned On further distanced her from many in mainstream porn. The series was a follow-up to the Rashida Jones-produced documentary Hot Girls Wanted – which was loudly decried as harmful to the adult industry – so to some, her participation was shocking. Lust says she knew that she was taking a risk signing up to be a part of the series. But, she believes, it’s a risk that introduced more people to what she’s trying to do, and that exposure is its own reward, particularly because she stays focused on moving forward, improving her work, and trying hard at every turn.

Lust has also been criticized for a lack of diversity on her sets—a disparagement she has been working to overcome for years. “I do try for diversity,” she tells me. “To have people of different colors, different ethnicities, different ages, different body types. But sometimes I’m failing because it’s difficult. I can’t do it in every movie. But at least I feel that if I look at the representation of the actors I’m working with now, it’s become much better. If you go back and look at my work five years ago, it was a lot whiter, and younger, and skinnier than it is today.”