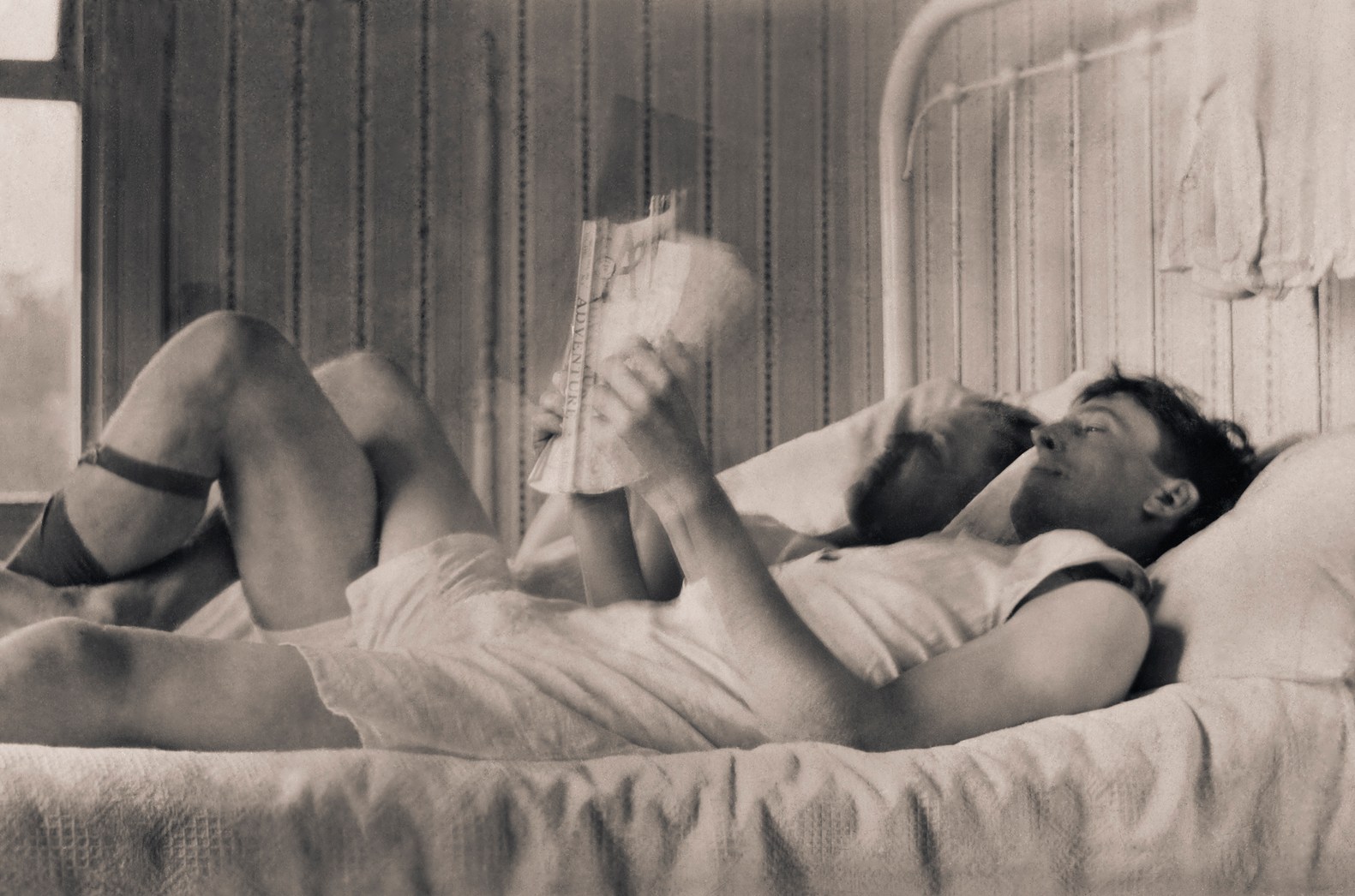 In his excellent biography of art curator and collector Sam Wagstaff, Philip Gefter notes how the rise of the gay rights movement in the early 1970s occurred at the same time as the growing interest in photography as an equal among the arts. Once he was turned on to photography by his lover Robert Mapplethorpe — whose career he also helped support and mythologize — Wagstaff amassed one of the most important private collections of photography, which he used to promote the art form before he sold to the Getty Museum in 1984 (a few years before his death from AIDS-related complications) to cement its importance. His intense desire to salvage objects from obscurity and elevate them in society — a reinvention that’s related to the camp sensibility — is something that irrevocably transformed culture and continues to motivate collectors of all stripes.

Now that we are bombarded by billions of images and everyone is a wanna-be avant-garde pocket picture maker, it’s easy for us to forget that until very recently photography was rejected as something with lesser aesthetic value. Or why it continues to hold us spellbound. But I was reminded of this impulse and drive to collect obscure photos when I flipped through the pages of Loving, a gorgeous new monograph composed of hundreds of photos of men from the 1850s to 1950s amassed by Hugh Nini and Neal Treadwell.

The book, subtitled A Photographic History of Men in Love, is a visual narrative that reveals tender moments between men — 19th-century working-class guys, fashionably dressed businessmen, university students, soldiers, sailors, and many more — through benign, vernacular portraiture. The couple explain in the book’s foreword that they began collecting over 20 years ago, when they discovered a vintage photo dating from somewhere around the 1920s in an antique shop in Dallas, that they thought was “one of a kind.” As they write: “These two men, in front of a house, were embracing and looking at one another in a way that only two people in love would do. … The open expression of the love that they shared also revealed a moment of determination. Taking such a photo, during a time when they would have been less understood than they would today, was not without risk.”

Soon they began actively looking for these photos that spoke to them and felt they were on “some kind of rescue mission.” They’ve accumulated more than 3,000 photographs that they found in shoe boxes, estate sales, family archives, flea markets, and online auctions, and the collection includes daguerreotypes, glass negatives, tin types, photo postcards, and simple snapshots from all over the world: Australia, France, Germany, Japan, Latvia, and the United States (with a considerable amount sourced from Bulgaria).

The sweetness of the images is palpable, and may even startle in their brazenness, such as the photo of the men holding a preprinted sign that reads: “Not Married But Willing to Be.” Yet, when thumbing through the book, you may scoff and think: Maybe it’s just guys horsing around (despite the kissing and legs wrapped around in intimate bedroom or picnic scenes) or that we’re unfairly placing our contemporary notions upon innocent, youthful friendships. Nini and Treadwell admit that “friendship photos” between men were not uncommon a hundred years ago, so they’ve avoided those and have come up with rules to determine when deciding if a snapshot is “loving.” “We look into their eyes. There is an unmistakable look that two people have when they are in love. You can’t manufacture it. And if you’re experiencing it, you can’t hide it.”

That gaze is powerful; that realization is essential for subsequent generations of queer people who seek a connection to a history, a genealogy that isn’t passed down biologically, but through symbols and signs and oral and visual cues. The Nini-Treadwell collection — which I hope will be curated and exhibited in some major way in the near future — not only allows us to imagine what it must have felt like to discover this image and hold it and freely breathe in these loving looks. It also becomes a promise we keep to these forgotten men, acknowledging their devotion, who loved despite all the odds.

LOVING: A Photographic History of Men in Love, 1850s-1950s by Hugh Nini and Neal Treadwell, published by 5 Continents Editions, is available now.