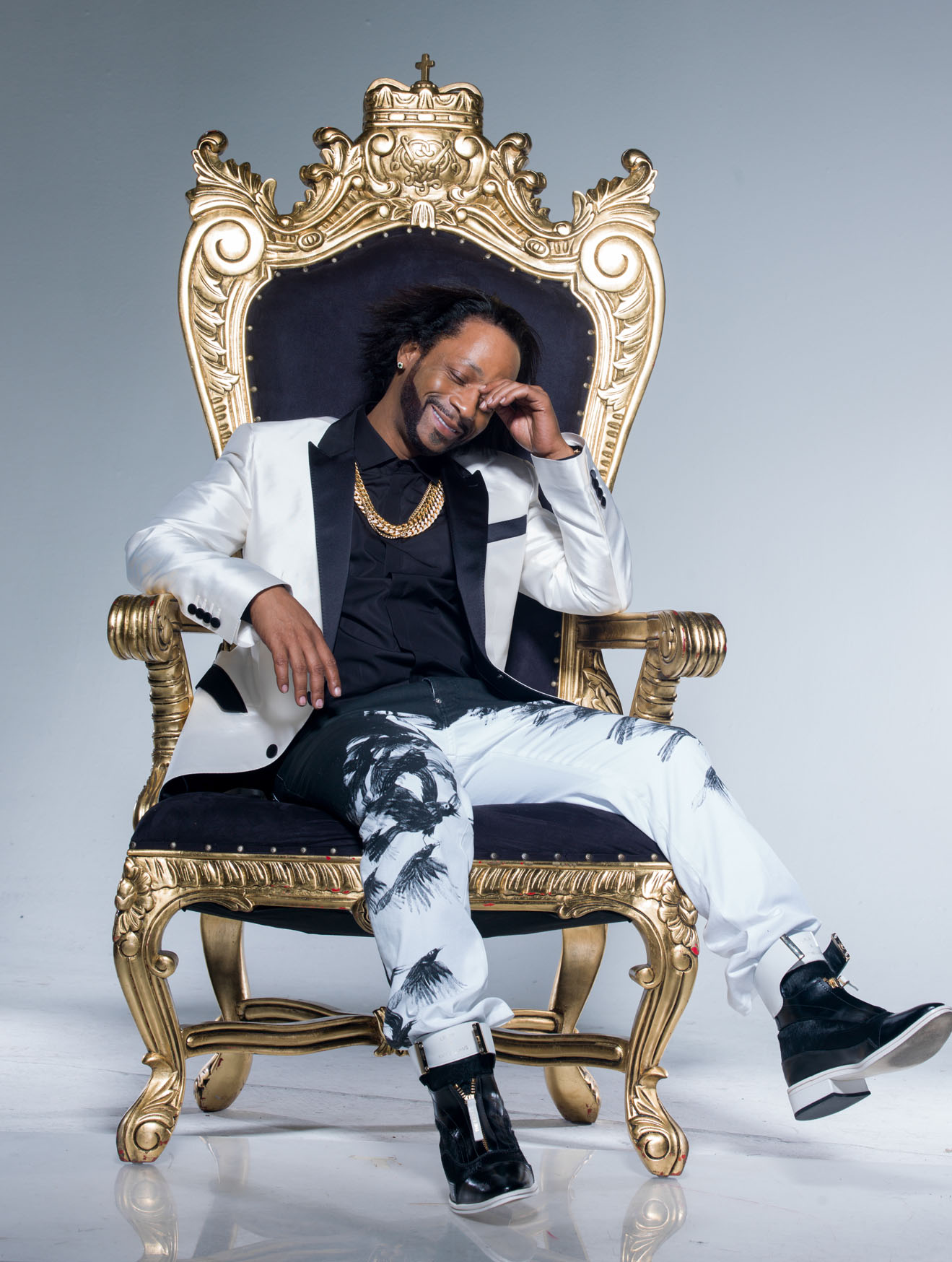 Katt Williams — the manic, pimpcentric, truth-seeking comic — has announced his Conspiracy Theory tour, a jaunt that will have a “minimum” of 50 dates. The comedian has revealed the first 12 dates beginning in South Carolina next month, with more to be unveiled in the near future.

“The conspiracy conversation is a conversation that we are all familiar with,” Williams tells Rolling Stone. “We know that there are conspiracies out there, but this is a conversation that encompasses a lot of things that aren’t being discussed other places. That’s the basis for all conspiracy theories: the fact that there is hidden information out there, and how our process changes about things that we thought we used to know. We all, at some point, if we’re are at a certain age, we grew up thinking Pluto was a planet.”

Adds Williams, “This is probably going to go down as one of my finest works, just because it’s a collection of forbidden topics that we can’t seem to get answered.” Williams hopes to turn the material into his eighth stand-up special, but wants to explore different regions of the country before recording it for posterity. 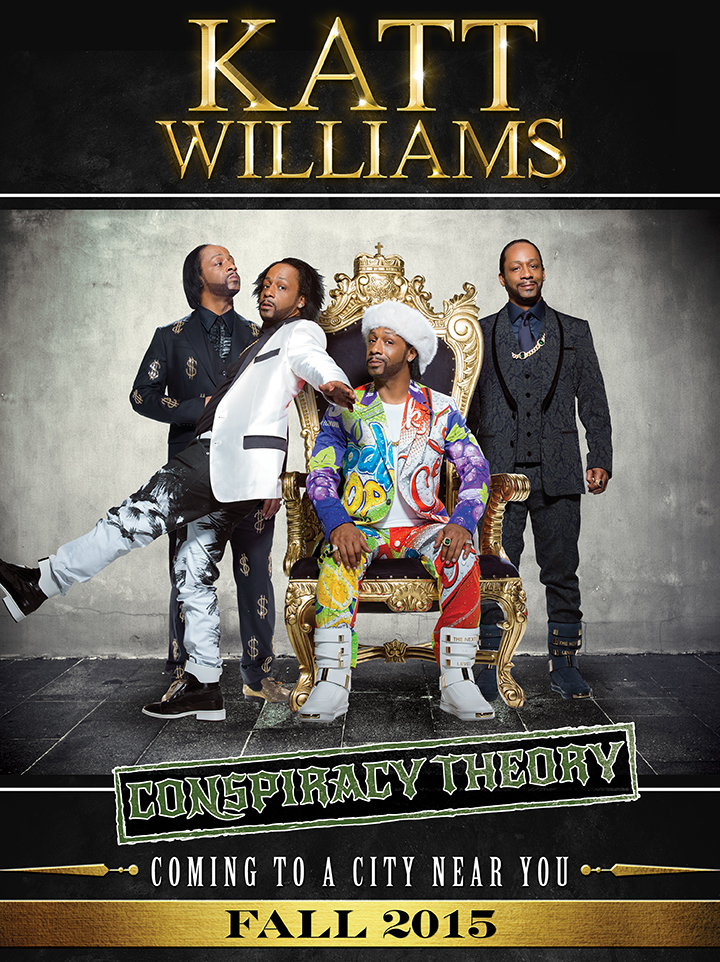 Without giving away too much, Williams says his new material will focus on the divide between evolution and creationism, America’s “aggressive” space program, and, “Is there a difference between [former Subway spokesperson] Jared [Fogle] and Bill Cosby?” There will also be conversation about police brutality in the wake of Ferguson and Baltimore.

“I am one of the rare urban public officials,” says Williams. “Part of my guarantee in my ticket price is that [I’m] going to be talking about what we are talking about now, and discussing from now to the next time we see [me] again. This is the open discussion that we’ve had since 2003. This is what it is about.”