There’s a moment in David Schwimmer’s new short film, “The Boss,” where the air feels like it’s sucked out of the room. It’s late in the evening, and Schwimmer, playing a married lawyer, is leaning on his desk, inching his way closer to his young assistant, played by Zazie Beetz. She has just declined a ride home from her superior, and is trying to politely respond to his nagging compliments. (“There was a contingency who wanted someone older, with more experience,” he says, before reminding her of the generous salary.) Seconds later, he lunges and kisses her, then spends the rest of the five-minute film trying to make sure things are still “comfortable between us.”

While it may be jarring to see Friends‘ Ross Geller in the role of sexual predator, he’s actually an integral part of bringing this scene to the public. Together with Sigal Avin, an Israeli writer and filmmaker, and Mazdack Rassi, owner of New York City’s Milk Studios, Schwimmer produced That’s Harassment, a series of six short films depicting what #MeToo moments look like in real life. “I wanted to capture that moment where the energy changes in the room for a woman, and you know something is happening,” Avin tells Rolling Stone.

New Initiative Hopes to Bring #MeToo to the Music Industry

But surprisingly enough, this project wasn’t borne of the recent movement. The idea dates back to 2016, when Avin – who is best known in Israel for her work on sitcoms – was getting fed up with how little people seemed to care about sexual assault. Despite his comments about where he liked to grab women, Donald Trump was going to be president of the U.S. In her own country, she saw countless men accused of impropriety, yet nothing was changing. “Every other day someone was accused of sexual harassment,” she says. “As a woman I was like, ‘How is that possible that every woman is complaining about this, but nothing is happening?'”

She decided one solution would be to illustrate what harassment looked like, creating five short films about when interactions cross a line in a variety of situations, all based on real stories: an actor exposing himself to a wardrobe stylist; a doctor groping a patient; a boss coming onto an underling; a politician propositioning an aide; and an officer harassing a young soldier – which was especially important to her given her country’s mandatory military service for both sexes. “They went viral in a couple of hours,” Avin explains. “It was pretty insane.” As soon as she realized what kind of effect they had, she reached out to Schwimmer, a friend since he’d starred in an ABC adaptation of her Israeli sitcom. (“The pilot didn’t come out, but this did,” she jokes.)

Schwimmer, for his part, had been involved in sexual assault prevention since his days on Friends. In the 1990s, he’d been tapped by NBC and Gail Arbanel, founder of the Santa Monica Rape Treatment Center, to do a “The More You Know” spot on the dangers of Rohypnol, GHB and date rape, particularly on college campuses and with fraternities. He says he had girlfriends and friends who were survivors of sexual assault, and he wanted to use his mega-fame to help end the cycle. “Traditionally, rape, sexual violence was a women’s issue, and it was all about education and prevention for women,” says Schwimmer, who would go on to join the Rape Treatment Center’s advisory board, a position he still holds today. “But Gail, who had the foresight to see that this was really a men’s issue, recruited me. I was even more in the spotlight then. I was more… relevant. She thought I could start to get the message out to men, and I thought, well, yeah, I’d like to do that.” 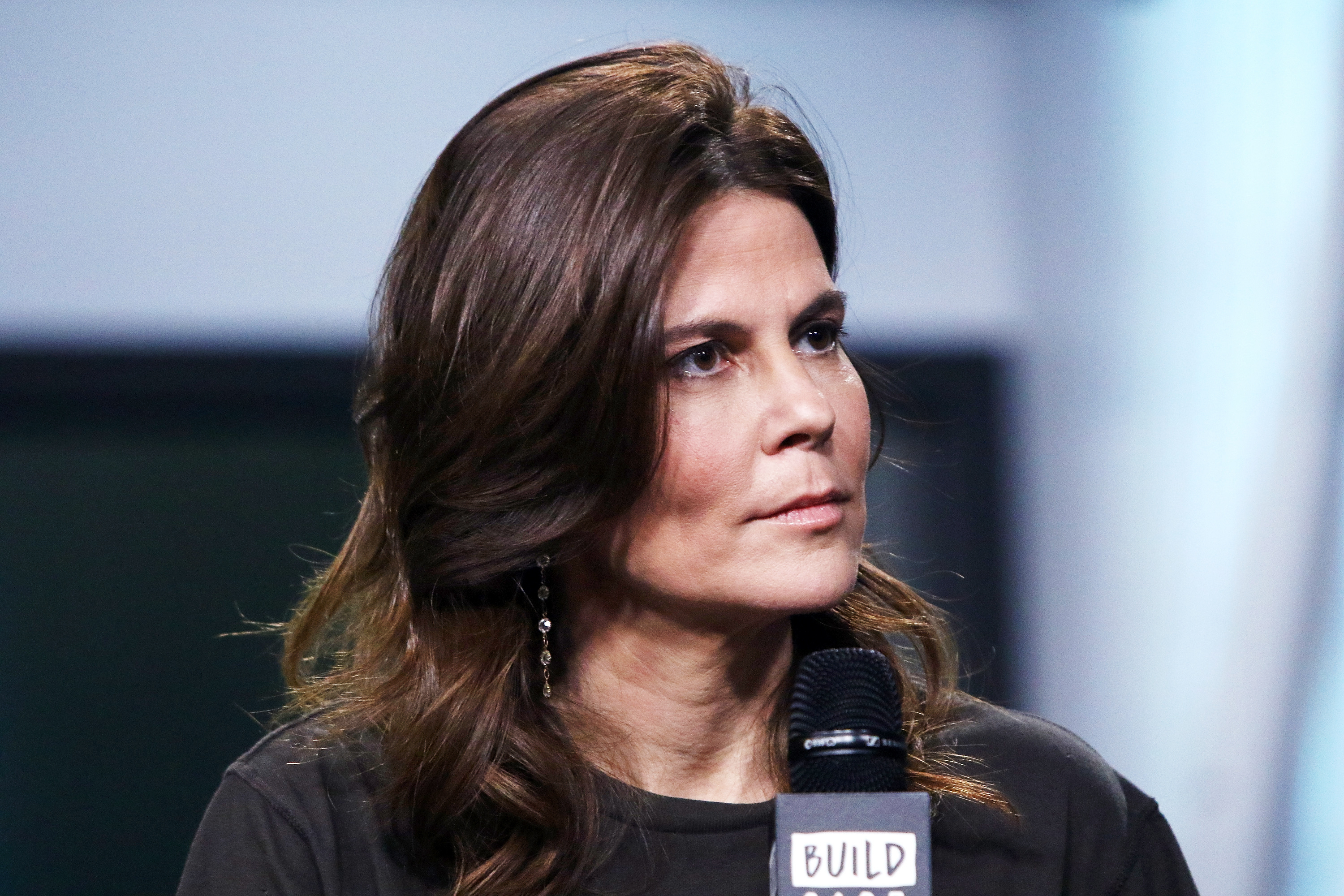 So in early 2017, when Avin reached out, Schwimmer was ready to go – but he was about to start filming his new show Feed the Beast, so they had only seven weeks to write, cast and produce the films. With the help of Rassi and Milk Studios, they pulled it off, shooting six shorts in a matter of two days. “Every person we reached out to – every person on the crew, all the actors – everyone was an immediate and enthusiastic ‘yes,'” says Schwimmer. “I think people really wanted to use their talent and their time to contribute to the conversation.” They kept four of the originals – the Boss, the Politician, the Doctor and the Actor – adding two more: the Coworker, which depicts a bartender’s inappropriate training of a new employee, and the Photographer, a disturbing story of a young fashion model who is forced to masturbate on camera in front of a crew of dozens of people.

“In ‘The Coworker,’ we wanted to try to find something that was more accessible to blue-collar workers,” says Schwimmer, while the inspiration for “The Photographer” came from Rossi. “He had a lot of stories from models and crew witnessing sexual harassment.”

On set, the subject matter was discussed openly. “Every single woman on the crew offered her own story of harassment,” says Schwimmer. “Every single one.” As for the actresses who had to sit through the uncomfortable moments, they were game, too. “They were great,” says Avin. “The women gave the men permission, like, ‘It’s OK, you can do what you have to do.'”

The films were released last April and were well received, but the moment Schwimmer saw the charges against Harvey Weinstein published in the New York Times, and the ensuing avalanche of sexual harassment allegations across every industry, he knew it was time to rerelease the films on a much wider scale. Working with the Ad Council, Schwimmer called networks and streaming services and convinced a handful – including Amazon, CBS and Hulu, as well as New York City’s Taxi TV – to air 30-second versions during breaks in their content. They’ve also teamed up with the Rape, Abuse and Incest National Network (RAINN) to offer resources to survivors, and the National Women’s Law Center to provide a digital toolkit to employers, offering ways to use the films to educate employees of any company.

For Schwimmer and Avin, the work isn’t over – they’re planning on using their new platform to tackle immigration issues, as well as videos about inappropriate touching aimed at elementary school kids. Together, they’re hoping to demystify sexual harassment and normalize standing up to that kind of inappropriate behavior. And for Avin, her choice of partner was an important one. “I like the fact that it’s a man and a woman,” says Avin. “Because it’s so important that there be dialogue. It’s not a war between men and women. It must become a discussion.”