Despite a large body of research documenting cannabis’ effectiveness in treating epilepsy, there has yet to be a cannabis-based anti-seizure medication introduced on the U.S. pharmaceutical market – until this week.

On Monday, the U.S. Food and Drug Administration approved a epilepsy drug utilizing plant-derived cannabidiol (CBD), a common non-psychoactive cannabinoid found in the Cannabis sativa plant. It’s the first time the regulatory body had greenlit a medication based on natural – not synthesized – CBD, and some experts are hailing this approval as a major step forward for the medical cannabis industry.

“It’s fantastic. This has been a complete tipping point,” says George Scorsis, CEO of Liberty Health Sciences, the U.S. branch of Aphria, Inc., a Canada-based medical cannabis firm. “It rapidly destigmatizes what cannabis can do.”

What Pot Legalization in Canada Means for the U.S.

“Patients that are suffering from these treatment-resistant epilepsies will now have an additional option that they can utilize,” Schultz, tells Rolling Stone. “That’s the most important facet of this exciting approval.”

There’s only one hitch: The U.S. Drug Enforcement Administration (DEA) has classified all marijuana-extracted cannabinoids, including CBD, as a Schedule I substance, which means the agency finds the compounds to not have any medicinal benefit, despite years of research suggesting otherwise. In order for Epidiolex to even be put on the U.S. market, the DEA would need to reclassify CBD – a process that will take at least 90 days. (This won’t affect hemp-derived CBD, which is exempt from the Controlled Substances Act under the Farm Bill.)

How the DEA will reschedule this form of CBD is too early to predict, some experts say. The agency could reclassify plant-derived CBD as a legal pharmaceutical – but not a legal recreational drug – under Schedule II or III, while keeping cannabis a Schedule I drug. Or the DEA could deschedule cannabis entirely – though experts consider that option far less likely. (Dozens of cannabis-related
bills are floating around Congress, including several that would decriminalize marijuana, though at this point none of them have the votes to pass.)

“There are so many things that are happening within this realm right now. We’re not sure at what level they’re going to go,” Scorsis says. “Ultimately anything outside of what it is today would be a major leap forward for the entire industry.”

Rolling Stone reached out to the DEA for comment, but did not hear back in time for publication.

At its core, the FDA’s approval of Epidiolex validates what the public has said for decades, says NORML Deputy Director Paul Armentano: That cannabis has tremendous therapeutic and medicinal benefits. But, Armentano continues, the DEA’s impending decision is just one variable among many that will determine the impact Epidiolex’s approval will have on the medical cannabis industry – if it does at all. 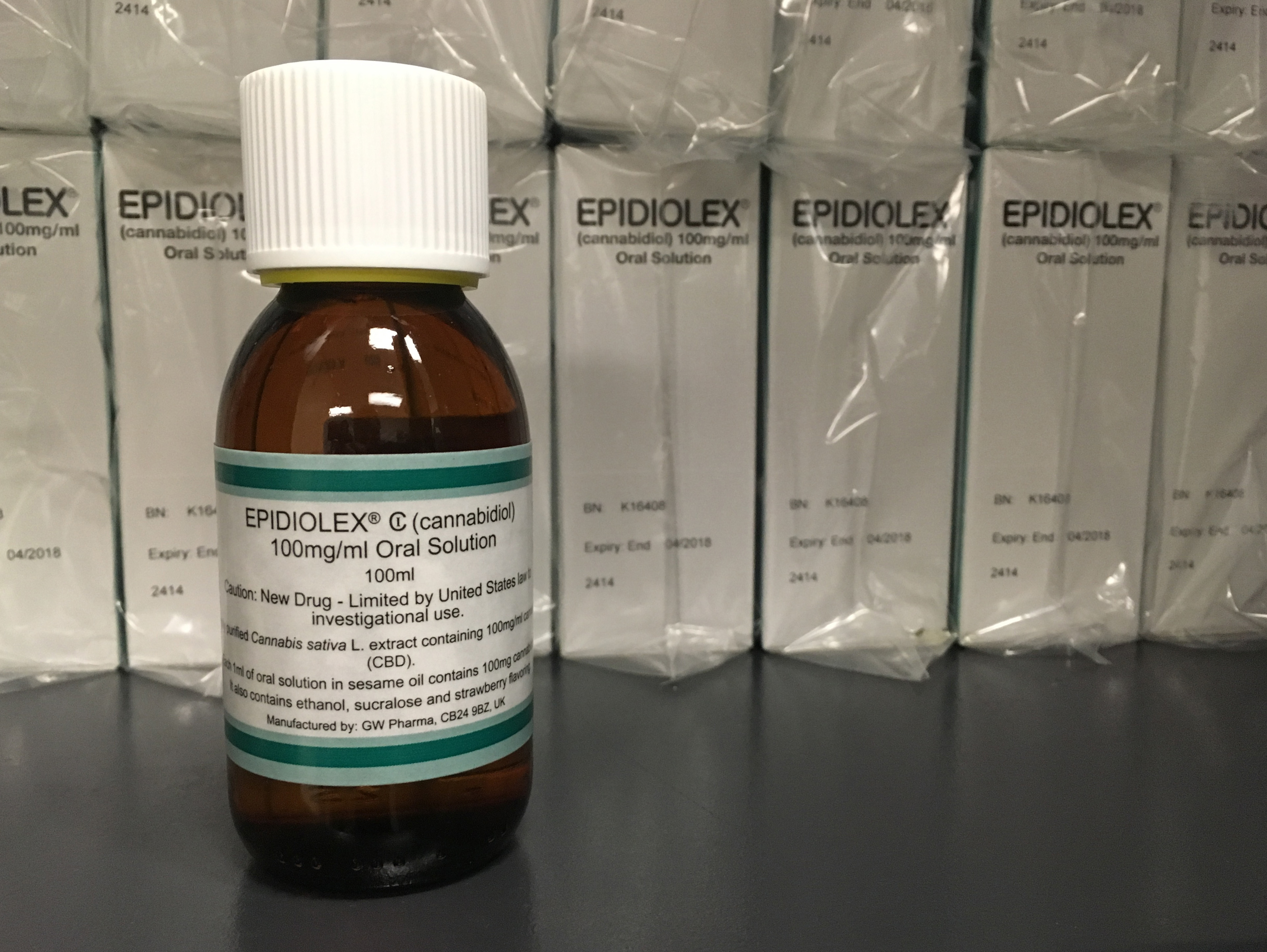 Think of it this way: Federal law bars U.S.-based pharmaceutical companies from legally cultivating marijuana for scientific research. Scientists in the United States could apply for a license to conduct research on Schedule I drugs, but that’s often a convoluted and frustrating process.

“That’s why Epidiolex was developed in Britain,” Armentano says, “because GW Pharmaceuticals got the OK it needed from its federal government.”

It’s true rescheduling cannabis-derived CBD may potentially loosen those regulations. But, some experts say, the shift would hardly be significant enough to bring on a revolution where medical cannabis research is concerned.

Plus, Epidiolex is not the first cannabis-based medicine approved by the FDA, though it’s the first plant-derived one. In the mid-1980s, the regulatory body had rubber-stamped Marinol (dronabinol) and Cesamet (nabilone), two anti-nausea and anti-vomiting pills utilizing synthetic forms of tetrahydrocannabinol — better known as THC — the active psychoactive compound in cannabis. In 2016, the FDA approved Syndros, another medication based on synthesized cannabinoids that’s used to treat AIDS-related anorexia.

The DEA had classified nabilone and the liquid synthetic THC found in Syndros as Schedule II substances, while dronabinol is listed as a Schedule III substance, according to NORML. That means these synthesized compounds are, under the Controlled Substances Act, legal medical treatments.

Yet, experts say, none of these drugs have led to any significant shake-ups within the pharmaceutical world. “The approval of Epidiolex may not impact the medical cannabis industry any more than Marinol did, particularly if its use is limited to pediatric epilepsy patients,” says Dennis Hunter, co-founder of CannaCraft, a California-based cannabis manufacturing firm.

That brings up another variable: How comfortable will doctors feel prescribing Epidiolex for off-label use?

GW Pharmaceuticals’ drug takes two very specific, rare epileptic conditions, which means that a relatively small number of people will have access to the drug. That means that the broader impact of the FDA approval may, in part, depend on whether or not physicians use Epidiolex to treat other non-FDA-sanctioned ailments, experts say.

“The primary area that will continue to advance the use of CBD products and the level of education in terms of how to prescribe it,” Scorsis tells Rolling Stone.

Schultz tells Rolling Stone that GW, and its U.S. subsidiary, Greenwich Biosciences, have other CBD-based drugs in the pipeline – either in development or undergoing clinical trials – that tackle a broader range of neurological and muscular disorders. Epidiolex, though, should only be prescribed for the two epileptic disorders for which it’s approved, he says.

Then, there’s the price point. Schultz tells Rolling Stone that the company has yet to set cost for Epidiolex, but, according to the New York Times, analysts expect the drug to run $2,500 to $5,000 a month. As the Times pointed out, that’s considerably more money than most therapeutic CBD products out there.

If Epidiolex is priced that high, the drug may be out of reach for the very people it intends to help, Armentano says.

In the end, the implications of Epidiolex’s FDA approval for the medical cannabis industry are still unclear, though state-regulated cannabis markets will likely remain unaffected, experts tell Rolling Stone. There are just too many factors to consider.

But one thing is clear, Hunter says: “The approval of Epidiolex underscores the absurdity of classifying cannabis as an illegal substance.”