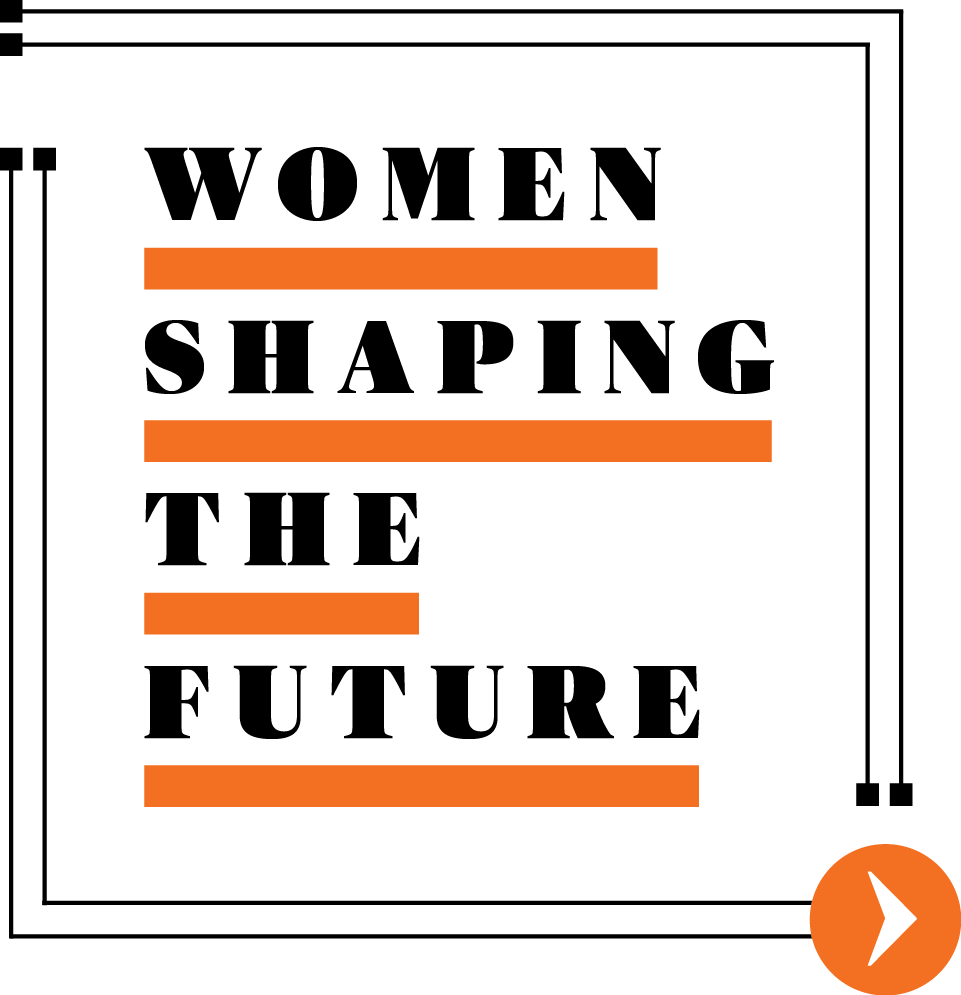 When Ashley Graham walked onstage in December to interview Serena Williams for the season finale of her podcast, Pretty Big Deal, she felt intimidated. As the crowd erupted into deafening cheers for the tennis icon, Graham gave herself a pep talk: “Own this shit, girl. You got it.”

It’s a mantra that has served the model well. Discovered in a Nebraska mall at age 12, Graham became the first size-16 woman to cover Sports Illustrated’s Swimsuit Issue, in 2016. The next year, she was the first curvy model to walk the Michael Kors runway at New York Fashion Week. Along the way, the 31-year-old became outspoken about body diversity, railing against unrealistic beauty standards.

The message resonated with her 8 million Instagram followers — and the industries that want their dollars: As a face of Revlon, Graham is a key part of a Photoshop-free beauty campaign in partnership with CVS. Given her massive reach, Graham has grand plans for media moguldom. Beyond the podcast, she hosts Lifetime’s American Beauty Star, a competition for hair and makeup artists, and has launched Fearless, a reality lifestyle show on Ellen DeGeneres’ digital network.

All the while, she’s brushing off old-fashioned attitudes. Recently, Graham says, a stylist offered a backhanded compliment: “He said, ‘You’re over 30, right? You’re not just a game-changer for your size, you’re a game-changer for your age.’ ” Her reply: “Huh. Breaking barriers in my age, in my size — you never know what’s gonna happen next.”